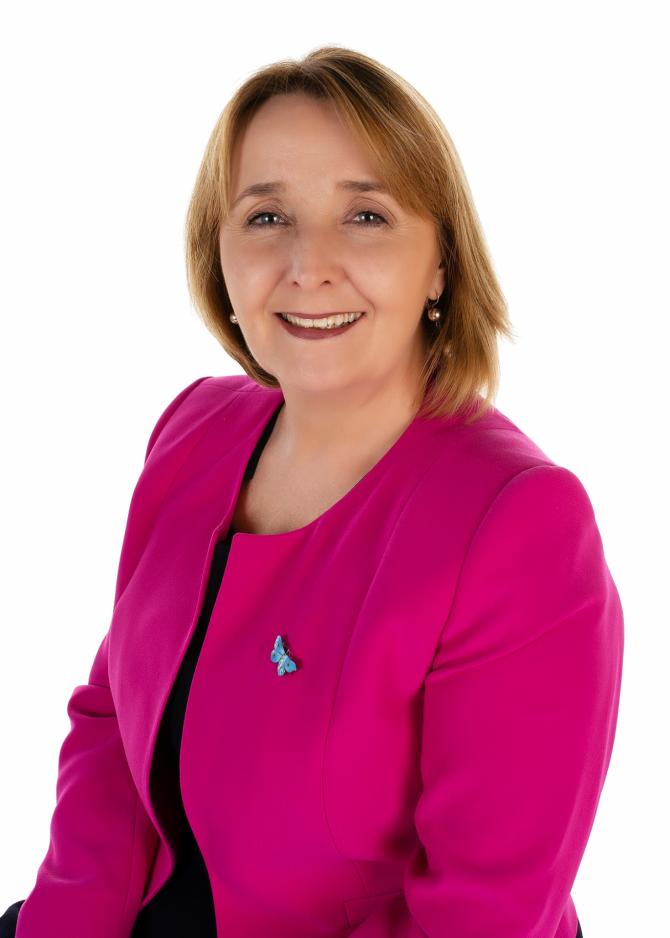 A NOTICE of Motion rejecting proposals to remove breast cancer services in the Southern Trust area was brought before last night’s (Monday) full council meeting.
The motion, which was presented by Sinn Fein councillors Roisin Mulgrew and Liz Kimmins, read: “Newry, Mourne and Down District Council write to both Shane Devlin, CEO of Southern Trust, and Richard Pengelly, Permanent Secretary, clearly stating that the proposal to remove breast assessment services from the Southern Trust will not be tolerated.
“The services currently being provided by Craigavon Area Hospital and Belfast City Hospital are excellent and to remove those services would have a hugely negative impact on all those within the Southern Trust but particularly on those from rural communities.”
The Department of Health’s (DoH) public consultation proposes three breast assessment locations in Altnagelvin Hospital, Antrim Area Hospital and a greater Belfast location, likely to be the Ulster Hospital.
The aim is to establish a model of care which will ensure high quality, safe, sustainable, accessible and timely services, according to the DoH.
Speaking prior to last night’s Newry, Mourne and Down District Council monthly meeting, Councillor Mulgrew, said that the services currently available in Craigavon is a centre of excellence and criticised the consultation produced by the DoH.
“Breast cancer is the second mostcommon type of cancer amongst women in the north,” stated the Slieve Gullion councillor.
“There’s a good chance of recovery if it is detected at an early stage.
“There is a great fear that the Southern Trust area, which includes Daisy Hill Hospital and Craigavon Area Hospital, will lose its breast cancer assessment services.
“The original recommendations were for four assessment units, yet the consultation has suggest only three sites, there needs to be an answer as to why the change.”
Councillor Kimmins also asked the public to respond to the DoH’s public consultation.
“The campaign to save stroke services in Daisy Hill has the full support of the community and from across the political spectrum, and we urge that similar support for this hugely important life saving service also,” said the Newry councillor.
“Once again, I would ask that responses to these consultations are responded to by all.”
Newry and Armagh Sinn Féin MLA Megan Fearon, echoed the sentiments of her party colleagues and urged the public to support an event she is hosting in Crossmaglen to highlight the major concerns about the breast cancer services proposal.
“Sinn Féin strongly oppose the closure of the Breast Clinic in Craigavon Area Hospital and I invite all to join us in Crossmaglen to say ‘no’ loudly and strongly to the proposed three centre model,” stated Ms Fearon.
“This leaves us all here, and in particular the south Armagh area, without a service, so it is crucial that we fight to prevent that outcome.
“Join our day of action on Friday, June 7, at the Cross Square Hotel from 12pm to 6pm.”
Meanwhile, Councillor Mulgrew has invited those wishing to respond to the public consultation to attend SPACE, Marcus Square, Newry, on Monday, June 10. The event will run all day.
The public consultation on breast assessment proposals will end on Friday, July 19. To view the proposals visit www.health-ni.gov.uk