Broadband must be rolled out to rural communities 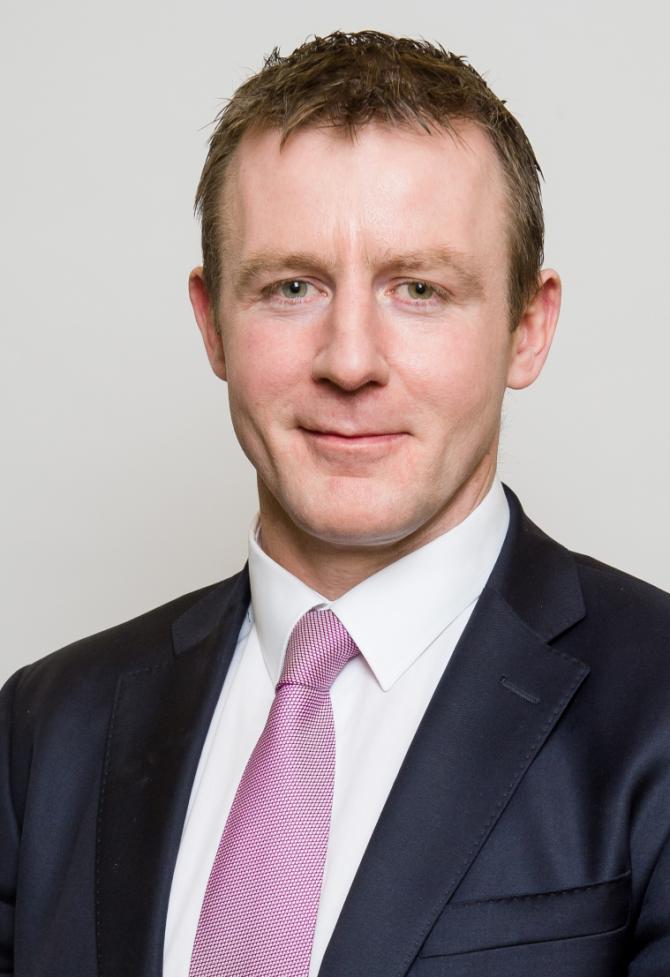 AS Belfast gets ready to roll out 5G broadband SDLP MLA Justin McNulty decried the fact that many rural communities can't get access to basic broadband.
Telecoms giant EE this week introduced its 5G service in the wider Belfast area, and Newry and Armagh MLA Mr McNulty branded it a “farce” that a lot of rural communities aren't able to access adequate download and streaming speeds.
Mr McNulty said: “The initial rollout of a 5G network is great if you’re based in Belfast, where you’re likely to already benefit from superfast broadband speeds and access to reliable data packages.
“But the fanfare and celebrations that have greeted this rollout mean little to the rural and border communities of Newry, Armagh and south Armagh who still struggle to access basic broadband speeds.
“The digital deficit across the North doesn’t just mean people in rural towns can’t access Netflix.
“Students cannot study, and I include primary school children in that.
“Rural businesses struggle to access online banking, make digital tax returns or offer the online presence that modern consumers expect as a norm.
“In today’s society everything from shopping and banking, to social interaction is all digital and online, so a decent broadband service is a must.”
Mr McNulty said that a “digital divide” is leaving rural communities at a distinct disadvantage to their urbanised counterparts and he says that broadband providers need a robust reminder from government of their legal service obligation commitments.
“Rural communities cannot continue to suffer as a consequence of this digital divide,” continued Mr McNulty.
“Whilst those in Belfast have the comfort of considering which is the best package in terms of speed and value, rural communities are at the least deserving of a decent internet connection.
“It is degrading our economy, our communities and providing further incentive for young people to leave our shores.
“The Universal Service Obligation commitments simply have not been met in large portions of Northern Ireland.
“It needs urgent attention by government, service providers and the regulatory bodies.”
Commenting on the disparity of service speeds in rural and urban areas, the SDLP MLA said: “It's a farce that Belfast, where they all benefit from and are lucky to have super-fast broadband speeds across the board, are now introducing the 5G network to give them a further advantage.
“Meanwhile, in rural communities in south Armagh, and even in some urbanised areas they're left with download speeds of 0.5mb.
“They don't have download speeds which are workable and it's a further exacerbates the digital divide and the sense of injustice that people feel in rural communities.”
Mr McNulty said that if smaller communities digitally can't compete on a level playing field that its inevitable that many young people will emigrate.
““It also increases the probability that young people will leave because young people are very much digitally oriented now and if they don't have access to live their lives, and there's a big online aspect to that, how can they thrive in communities where there's no broadband,” he stated.
“I've made numerous representations with the permanent secretary and I've had multiple meetings with BT.
“There's a universal service obligation and the commitment is simply not being met and that needs to be addressed urgently.”