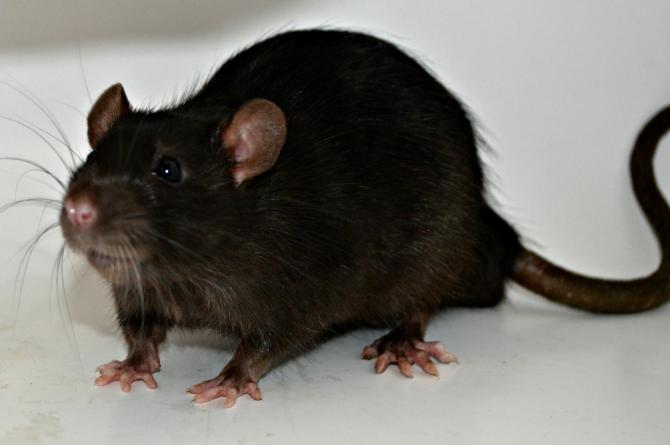 SEVENTEEN rats have been caught at Springfarm Heights, Newry.

A NEWRY SDLP Councillor has demanded that drains in the Springfarm Heights area of the city are dug up immediately to solve a growing rat infestation in the area.
A total of 17 rats have been caught in the estate in the last week and residents say they have been let down, claiming that the Housing Executive and NI Water have not done enough to rectify the problem.
Councillor Michael Savage has written to the Housing Executive calling for the drains in the estate to be exposed and the source of the mounting rodent problem found in order to bring to an end an issue that has plagued residents in the area for months.
He said: “This problem was raised with me months ago and I have been pressing the Housing Executive to take urgent action.
“The place appears to be over-run with rats with over 50 caught in recent months. A local man has told me that there were 17 rats caught in the last week alone.
“I know there is a potential cost to the Housing Executive and NI Water to go down this route but everything else that has been tried has failed and residents are adamant that the rats are coming from the drainage so there must be a broken pipe somewhere that needs exposed and fixed.
“There are young families living in this area and this is just not acceptable.
“A local man who works in pest control is convinced that the problem is coming from the drains and while NI Water and the Housing Executive have put the cameras down the drains it has not uncovered the problem so the only thing to do is to dig them up and re-lay any broken or blocked pipes.
“This is a serious health and safety issue and needs dealt with properly and immediately.
“The cost should not come into this, what price do you put on the safety of children and residents in the area?
“Tenants and homeowners are demanding action, they are fed up living like this and they have every right to be angry.
“This issue has been flagged with the statutory bodies for months but no-one has taken on the responsibility of sorting it out.
“There are young single mothers not able to sleep at night as they can hear the rats in their homes. It is a deplorable situation and it needs sorted now.”
Councillor Savage added: “There has been problems with the drains in the area for well over a year now.
“I have reported overflowing sewers at the entrance to Springfarm Heights on a number of occasions but all NI Water do is send out a tanker to clear the blockage but that is not a long term solution.
“There appears to be issues with pipes in the area and a body of work needs to be done to put an end to this misery for local residents who have a right to live in a safe and clean environment.”