Calls for Sinn Fein to 'take heed of their own advice' 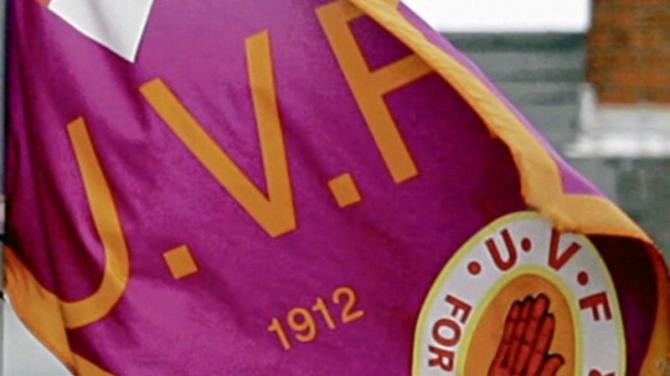 A UVF flag which was erected in Bessbrook in the run up to the Twelfth of July celebrations has been taken down.

Sinn Fein had accused those responsible of erecting the flag in the centre of the village as doing so “with the intention of causing offence, fear and division”.

Newry Mourne & Down Councillor Roisin Mulgrew said the act “has caused great offence” and called on local Unionist politicians to “make it clear that this act of provocation is unacceptable”.

“Everyone has the right to celebrate their culture with dignity and respect, but there is nothing respectful about this deliberate act of intimidation,” Councillor Mulgrew said.

Responding to Councillor Mulgrew, Ulster Unionist Councillor David Taylor recognised there “were obviously concerns expressed” but urged Sinn Fein to “take heed of their own advice”.

“There were obviously concerns expressed regarding the erection of the flag which I can only describe as a very foolish act and it had the potential to impact upon community relations, but I welcome the fact that it has now been taken down,” Councillor Taylor said.

“I am extremely proud of my Unionist culture and heritage and it is clear that such expressions of culture locally are always done so in a respectful and positive manner and I believe that is acknowledged across the wider local community.

“I would also say that Sinn Fein should take heed of their own advice in terms of attempting to lecture Unionist politicians on such issues by taking more pro-active action on their part to have the various items erected across South Armagh and Newry glorifying Republican terrorism removed as a matter of urgency.

“Local representatives from Sinn Fein should remember that cultural respect is a two way process and support for the retention of a children’s play park named after a convicted republican terrorist does nothing to enhance good community relations,” he added.