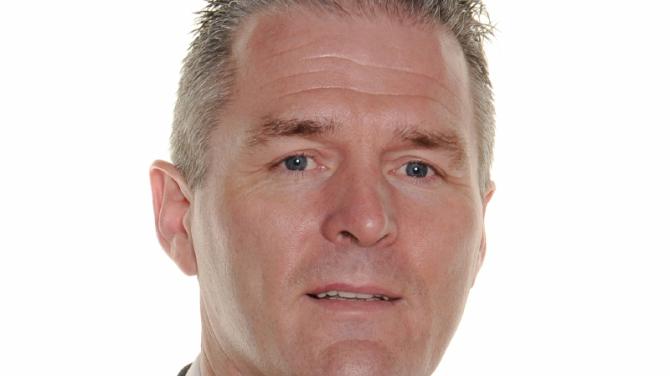 ARMAGH GAA have proposed former football captain Jarlath Burns to be the GAA's next president.

A new president will be elected at Congress 2020 to replace John Horan and serve for a three-year term running from 2021 to 2024.

Silverbridge man Burns, who is Principal of St Paul’s High School in Bessbrook, captained Armagh to the 1999 Ulster Football title but has since served in numerous high-profile GAA administrative roles.

Burns is currently Armagh's delegate to the Ulster Council and is a member of both the Armagh and Ulster GAA Management Committees.

"Jarlath has a profound knowledge of all aspects of the GAA, both at home and abroad," said an Armagh GAA statement.

"As administrator at all levels, he has remained true to the values which inform and enrich our association, while never failing to challenge it where he sees that the integrity of the association and its games are at stake.

"In an environment in which the GAA is under intense daily scrutiny and where communication skills are vital, he would be an articulate public defender and advocate of the association and a strong voice for modern and progressive action."

Jarlath Burns says the inter-county game is a “juggernaut that we’re just about in control of” – but that players deserve more respect.

The former Armagh captain will go before next year’s Annual Congress as the first nominee from the six counties since Fermanagh native Peter Quinn, who served as president from 1991 to 1994.

Having served his club in various guises as well as in a number of roles within Croke Park, including twice on the GAA’s management committee, the Medical, Scientific and Welfare Committee and as head of the Standing Committee for Playing Rules, it’s a move that has long been speculated on.

He admits that the level of commitment and finance required to sustain the inter-county game at present is a concern, and revealed that the GAA has been making moves to attempt to standardise payments to backroom staff.

“The county team scenario is a juggernaut, and one that we’re just about in control of. There’s a cottage industry of backroom staff that’s become a hidden economy. I know county chairmen have been meeting with John Horan and they’re trying to standardise payments to all those people. That’s a big challenge. We are at a stage where we have to seriously question this juggernaut. It’s something county boards worry about.

“But you have to remember that the millennial generation are very keen on training. Most young people are in gyms. Because we’re an amateur game, you can opt in and opt out. If you play in the first round of the championship, whether you play well or badly, you’ve made massive sacrifices to get there.”