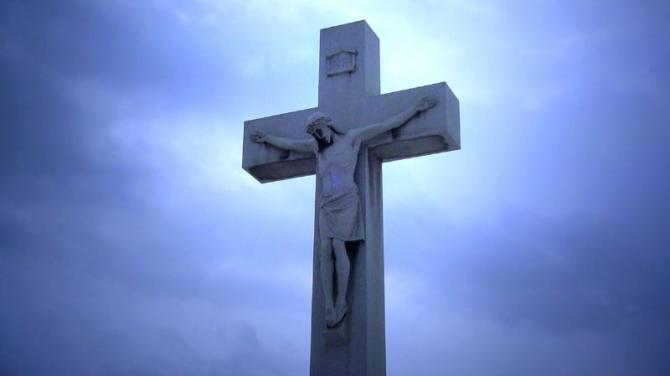 The death has taken place of Peter Finegan.

He died suddenly at his home on September 23.

Dearly loved father of Peter, Bridget and Wayne, he was the son of the late John and Bella Finegan.

His funeral took place on Friday to St Colman’s, Dromore.

Loving mother of Aaron and Aine, daughter of Maria and the late Tony, and sister of Shaun.

Funeral Mass took place in Church of Our Lady of the Assumption, Newecastle.

The death has taken place of Siobhan McQuade, late of Parkview, Newtowncloughoge.

Beloved daughter of Gerry and Eilish, she was darling sister of Geraldine, Aidan and Eilish.

Requiem Mass was celebrated in the Church of the Sacred Heart, Cloughoge.

Burial afterwards in the adjoining

Donations in lieu if desired to Southern Area Hospice and The Irish Pilgrimage Trust.

Sorrow has been occasioned with the passing of Brian Rodgers, Ballymaderphy, Kilkeel.

Husband of Helen, he was the loving father of Ann, Pat, Kieran, Sheila, Sean, Fidelma, Paul, Linda and the late Siobhan.

The death has taken place at the Royal Hospital of Una Boyle, late of Newry and formerly of Granemore.

Dearly beloved wife of Pat Joe, she was the much loved mother of Majella (Dillon), Anne (Haggart) and Marguerite (Lawrence).

Beloved husband of Liz, he was the much loved father of Karen and Barbara,

He was also the loving brother of Colin.

Regret has been occasioned with the poassing of Sean Hand, late of Monug Road, Crossmaglen.

Devoted husband of Edna, he was the cherished father of Mark, John and Stephen.

He was also the brother of the late Rose, Eoin and Oliver.

Regret has been occasioned with the passing of Sean Clarke.

Husband of Frances, the deceased was the loving father of Emma and Brian.

The death took place on September 24 of Martina Moore,

Dearly beloved daughter of the late Joe and Ellie, she was the much loved sister of Myra, Paschal, Mercedes, Denise, Brendan, and the late Kieran.

She was special mother to Denise and cherished nanny to Riona and Caoimhe.

Requiem Mass was celebrated on Friday in St Patrick’s Church, Down patrick.

Burial followed in the adjoining cemtery.

The death has taken place of Bronagh Murphy, late of Kilbroney Road, Rostrevor.

She died in hospital on September 26.

Daughter of Val and Mairead, the deceased was the devoted sister to FR Coilum, Aine and Turlach.

Requiem Mass was celebrated on Sunday in St Mary’s Star of the Sea Church, Rostrevor.