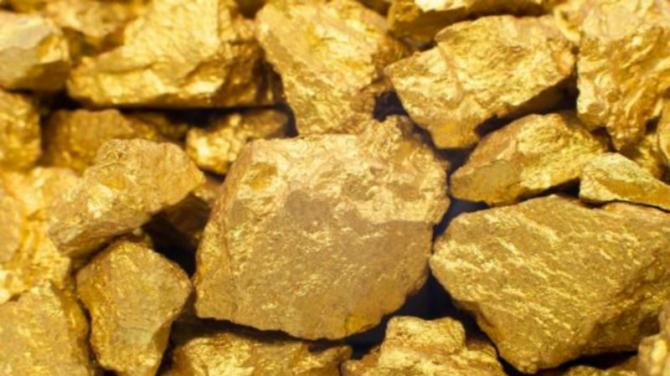 SDLP Council Group Leader Pete Byrne has said plans for gold mining in the South Armagh area should be resisted and has reiterated his party’s call for a moratorium on precious mineral mining across the North.

Byrne said, “There is still palpable outrage in the community after a mineral prospecting licence was issued to Conroy Gold in the South Armagh area. Despite past objections submitted to the Department of the Economy, this licence has been granted in the absence of the Stormont Assembly without any consultation or scrutiny.”

“I find it particularly concerning that this licence has been granted despite the Ring of Gullion area being protected by EU nature laws since the year 2000 when it was designated a Special Area of Conservation as part of the EU-wide Natura 2000 network of protected areas. If this can be issued while we are still in the EU, we have every reason to be worried as we are head towards a no-deal Brexit.”

“The Save our South Armagh campaign group have rightly questioned the openness and transparency of the licencing process and the lack of public engagement in the process. It is outrageous that the concerns of environmentalists, people living in proximity to the proposed sites and the broader community were not consulted.”

“In Government, when others wanted to exploit our natural resources for reckless profiteering, the SDLP took a stand and introduced a moratorium on fracking until we could be assured by scientific evidence that there would be no lasting impact on our environment or to local communities. We won’t be found wanting in calling for a moratorium to ensure evidence is provided to tell us otherwise. Even today, there is no such compelling evidential case.”

“Furthermore, there is little evidence to suggest that gold mining will bring any substantive economic benefit to the people of South Armagh. Despite billions being made globally from revenues from oil, gas and mining extraction, people living in resource rich countries around the world remain steeped in poverty. No amount of propaganda and spin can get away from this fact.”

“I have not been assured that the process for extracting precious minerals from sites across the North is free from risk to our environment, public health and local communities. That is why we are vociferously against Conroy Gold operating in the South Armagh area. We will continue to stand with community activists and share their views on the potential untold damage mining could do to our area.”