Two injured after shooting in Forkhill 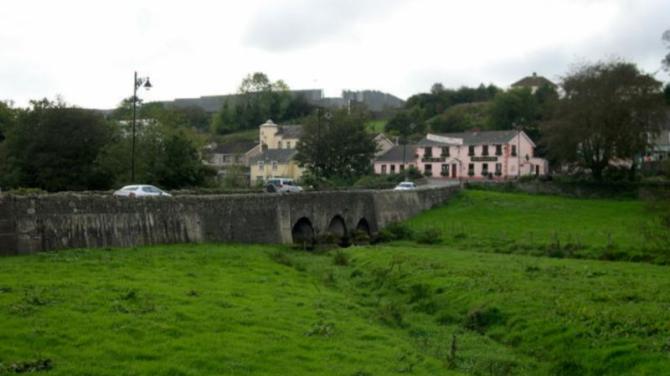 TWOmen are rtecovering in hospital after a shooting incident in Forkhill, South Armafh, on Tuesday evening.

One man was been shot, while the other man was assaulted.

One of the victims, a man in his 30s, was taken to Daisy Hill Hospital in Newry, the second was transferred to Craigavon Area Hospital.

Both men are in a stable condition, according to a spokesperson for the Southern Trust.

Sinn Féin MP Mickey Brady has strongly condemned the incident which is believed to be an iscolating feud between families.

The Newry Armagh MP said such acts have no place in our society.

"I utterly condemn this horrendous incident and I would appeal for calm as details emerge to avoid any kind of escalation," he said.

"The area is in shock over it. This was a savage attack and something we do not want in our communities.

"There is no justification for this shooting, especially given the fact that when you take weapons onto the street in such a reckless manner there is always the risk of bystanders being injured or killed as well.

"I would urge anyone with any information to contact the police and help get these dangerous criminals off our streets and away from our communities.