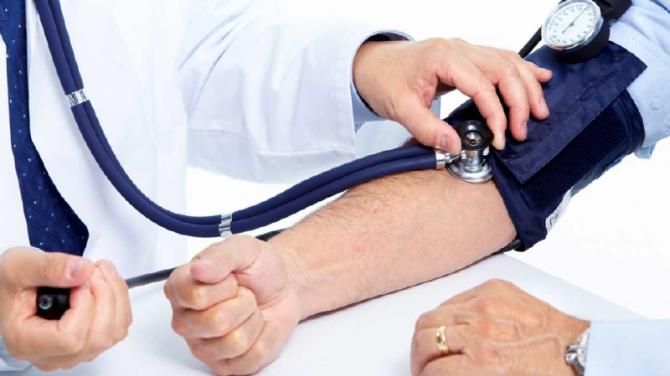 THE Department of Health announced the latest phase of plans to transform care at GP surgeries across Newry and Mourne, Northern Ireland.

The multi-disciplinary teams (MDTs) initiative is being expanded into two new areas, meaning approximately 675,000 people will now be covered by this new approach.

The expansion announced brings the initiative to GP Federations covering Causeway and Newry & District. In addition, West Belfast Federation will receive funding to fully roll out the model in its area.

The innovation was launched last year with GP Federations in Down and Derry/Londonderry.

With Causeway, Newry & District and West Belfast now also on board, MDTs will be available in all five Health Trust areas.

MDTs are one of the flagship initiatives being rolled out as part of the Health and Wellbeing 2026: Delivering Together initiative which was launched in 2016 setting out a vision for the transformation of Health and Social Care here. The vision was based on the report of the Expert Panel, led by Professor Rafael Bengoa.

Multi-Disciplinary Teams involve the establishment of practice-based physiotherapists, mental health specialists and social workers within GP practices. This will see local GP practices focus not just on managing ill-health, but also on the physical, mental and social wellbeing of communities.

Speaking at the launch, the Department’s Permanent Secretary, Richard Pengelly, said: “The ongoing roll-out of multi-disciplinary teams will help to radically reform the way services are delivered. They enable patients to receive the support they need more quickly, enabling them a greater focus on prevention and early intervention. In time this will reduce the need for referrals and pressure on our secondary care services. They will also release GPs to treat those patients who most urgently require their care.

“This is a vital part of our commitment to transform services. It is widely accepted that without transformation our health and social care system will become increasingly outdated and unsustainable.”

Dr Margaret O’Brien, head of General Medical Services in the HSCB said: “Multi-Disciplinary Teams are an exciting development for General Practice today, and will ensure that General Practice in NI is sustained for the future, with access for patients improved to a wider team of healthcare professionals.”

Dr David Ross, chair of the Eastern Federation Support Unit and chair of the Federation of Family Practices Down CIC said: "The introduction of the MDT is a major expansion of our practice team. It will enable us to offer a much wider range of treatment options to patients, in their own surgery, provided by experienced practitioners. It will allow us to develop much closer links with the community and voluntary organisations, as well as enabling GPs to devote more time to patients with more complex problems. This will fundamentally change general practice in Northern Ireland for the better. It will take time to see the full benefits, but the early signs are hugely encouraging."