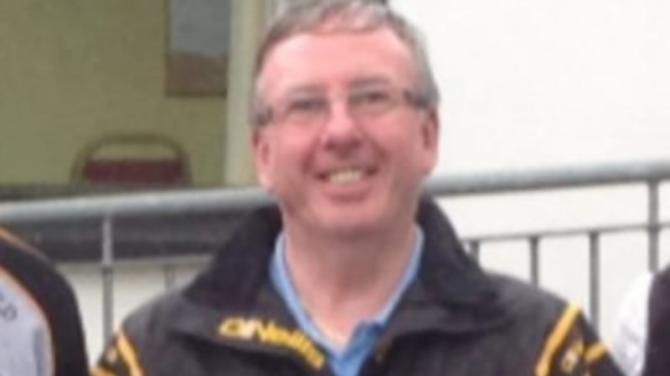 A FORMER Crossmaglen Rangers GAA treasurer is to face further questioning by the PSNI on new sexual abuse allegations.

Thomas McKenna (59) has previously been charged with having stored more than 50,000 photos and video clips, many depicting young men and boys naked or partially clothed.

The identities of those in the seized photos are currently being processed by the PSNI.

An ‘Article 47’ application to question the defendant on new allegations of sexual offences is to be put forward by a police inspector in late November.

This is the second such application since September after the accused was taken into PSNI custody to face more allegations.

The accused appeared via video link from Maghaberry prison on Wednesday where he is being held on remand.

The former resident of Bessbrook already faces a host of sexual abuse allegations which cover a period of 30 years between 1988 and his initial arrest in August 2018.

The charges involving 12 victims, include two counts of buggery against persons aged over 16 without consent, and two gross indecency offences, one of which was against a child.

The accused, has previously been charged with having stored more than 50,000 photos and video clips, many depicting young men and boys naked or partially clothed.

District judge Eamonn King adjourned the case to November 20, for the application to question the accused to be made by the PSNI.