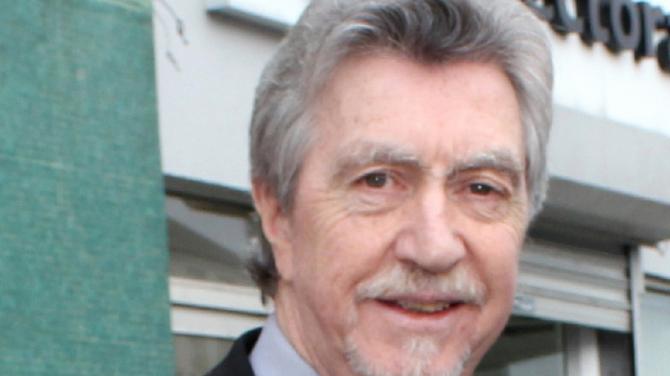 SINN Fein’s Mickey Brady will face five oppponents as he bids to retain his seat for the Newry and Mourne Constituency in the forthcoming Westminister General Election.

Brady held a handsome 12,489 majority when the electorate last went to the polls back in 2017. The Sinn Fein candidate received over 47% of the total votes cast.

Indeed, Sinn Fein have held the seat since 2005, Brady taking over from Connor Murphy.

The SDLP were last succcessful back in 2001 when Seamus Mallon topped the poll.

When nominations closed on Thursday it was declared that six names will be appearing on the ballot paper on December 12.

However, one name missing from the line up is Independent Patrick Clarke.

The former Councillor, who was suspended back in 2016 after a criminal conviction, had indicated his intention to run for election in the constituency.

However, in a statement released on Friday he revealed that he would not be taking part in the election as he had travel difficulties returning frrom Dublin on Thursday and missed the nomination deadline.

In the days leading up to nomination, Clarke had indicated that, along with his family, they had been subjected to abuse on social media.

Hazzard took the seat from sitting MP Margaret Ritchie (SDLP) back in 2017 winning by 2,446.

With Ritchie taking her seat in the House of Lords, the SDLP have turned to Michael Savage as they attempt to regain the number one spot.