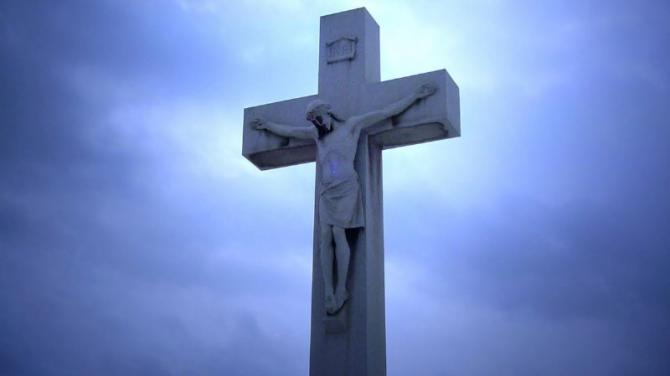 The death took place on December 2 of Frances Denvir.

Dearly beloved wife of John, she was the loving sister to Anne, Marie, Joe and Gerard.

Sorrow has been occasioned with the sudden passing of Joan Carson.

Wife of Adrian, she was the much loved mother of Damien and Allister.

She was also a dear sister of Colm, Noel, Margaret and Bridget.

Beloved wife of the late Gerry, she was the cherished mother of Carmel, and the late Michael, Una, Gerald, Desmond, Noelle and Gary.

The Burren community is mourning the sudden passing of Damien Magee.

Husband of Angela, he was the loving father of Ronan and Darren.

His passing is also mourned by his sister Lillian (Fegan) and Brothers Peter, Seamus, Francis and Desmond.

The death took place on December 3 of Mary McConville late of Warrenpoint and Kilkeel.

Beloved wife of the late Hugh, she was the loving mother of Gerard, Michael, Paul and Catherine (Byrne).

Formerly of Dundalk, Olivia from Dublin Road, Newry, passed away peacefully at home surrounded by her loving family.

Beloved wife of Pat, loving mother of Michael, Karen and Patrick, and grandmother to Christopher, Jude, Malachi, Eliza, Eimear and Moya, mother-in-law of Sarah and Sinead, daughter of the late Margaret and Thomas Kelledy and sister of the late Thomas. Requiem Mass took place yesterday (Monday) for Olivia, followed by burial in the adjoining cemetery of the Church of the Sacred Heart, Cloughoge.

Mary (nee Forker), of Maghery, County Armagh, died on December 8th, peacefully at home in the loving care of her family. Beloved wife of the late Tom, and loving mother to Paul and sister to the late Sean, Oliver, Joe, Malachy and Paul. Requiem Mass takes place today (Tuesday) with burial afterwards at the adjoining cemetery of Our Lady Queen of Peace Church, Maghery for 11AM Requiem Mass.

Kathleen, nee Duncan of Crossmaglen, died on December 6th, peacefully in her 91st year at Glencarron Nursing Home with her loving family by her side. Devoted wife of the late Charlie, cherished mother of Anna (McShane), Charles, Jim, Terry and the late Kathleen (Cumiskey). Her funeral took place on Sunday, December 8th, at St Patrick’s Church, Crossmaglen. Burial took place afterwards in the adjoining cemetery.