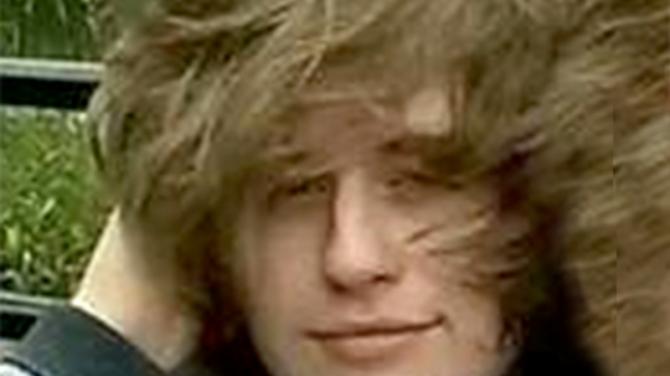 Alexander McCartney (21) of Lissummon Road faces appeared at Newry magistrates on Friday to face a litany of sexual charges involving children on dates from January 22, 2017 to July 30, 2019.

The defendant faces 386 such charges including in-sighting a child into sexual activity including penetration, making, distribution and possession of indecent photographs of a child, blackmail and encouraging sexual activity with an animal.

The new charges come after an Article 47 was granted on Wednesday by the PSNI to question Mr McCartney on new allegations.

No bail application was made during the short court hearing.

Defence asked for a “short version of the charges tk he read out” with district judge Eamonn King responding “there’s need to be”.

The ‘catfish’ case, which is already “the biggest investigation of its kind in the UK” is said to about to become even greater with the latest forensic developments.

A detective inspector made an Article 47 application to take the accused for a maximum three days for questioning.

The court heard that the new allegations involved the same paedophile investigation, which the defendant was currently being held.

Mr King granted remanded the defendant back into custody and adjourned the case to January 15.