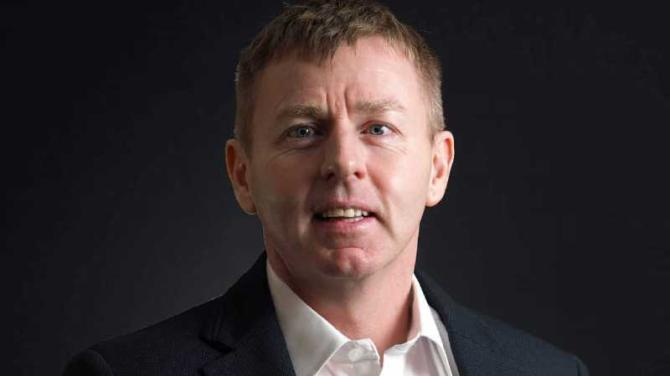 COUNCILLOR Gavin Malone has raised his concerns about the level of anti-social behaviour in both the Drumalane and Quayside areas.

The Drumalane Quayside Close Community Association spoke out last week about the problems they have been encountering.

“Members of the committee and were on walkabout in both Drumalane and Quayside tonight (January 5th) and talked to many residents,” the group said.

“They have voiced their anger and disgust at the mindless activity of a small minority who continue to be involved in what has been called crimes against our community and passing motorists.

“We share their anger and concerns and believe the answer is the community working together and standing up for the countless victims over the past few years.

“There are now calls for a public meeting as people have had enough.

“The vast majority of our young people are a credit to our community and this should not be over-shadowed by the actions of a few who seem determined to carry on with their anti-social activity.”

Mr Malone said the problem needs to be addressed soon:

“There has been a serious rise in anti-social behaviour.

“We have had a serious rise in the levels of anti-social behaviour in the Drumalane and Quayside areas.

“Those involved in this have been lighting fires, while elderly residents have had their doors kicked in.”

Councillor Malone also added these are not isolated incidents:

“There is an on-going pattern of this type of behaviour developing now.

“The community association are trying to get kids involved in activities in the area that will keep them away from these types of behaviour.

“At the moment, I am waiting to see how the community association are able to do in order to try and combat this problem.”