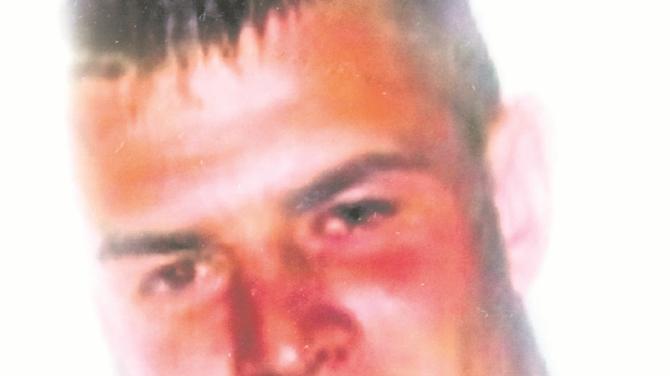 SDLP Leader Colum Eastwood MP has called on Finance Minister Conor Murphy to make a public apology for his attempt to blacken the name of Paul Quinn and to bring the names of IRA members he spoke to in Cullyhanna after the atrocity to the PSNI and an Garda Síochána.

The Foyle MP raised the matter with Prime Minister Boris Johnson in the House of Commons this afternoon.

“The courage, integrity and strength that Breege Quinn has demonstrated over thirteen years has been immense. Her fearless pursuit of those responsible for the horrific murder of her son stands in stark contrast to the cowardice of those involved and those who have sought to damage his character and blacken his name.

“They broke every bone in Paul’s body. And for thirteen years they have tried to break his family’s resolve.

“It is welcome that the Sinn Féin President has finally admitted that Conor Murphy was wrong to say that Paul Quinn was a criminal. Now Conor Murphy needs to admit it and do so publicly. But the Finance Minister should also go to the PSNI and an Garda Síochána with the names of the IRA members he spoke to in Cullyhanna about Paul’s murder. There was a calculated conspiracy to heap further pain on the Quinn family to justify a horrendous murder. Those responsible must face up to their role.”

“Breege and Stephen Quinn have been forced to endure thirteen years of unimaginable torment. The loss of their son has been compounded by the campaign of vilification that followed.

“Conor Murphy must apologise publicly. He must retract the comments that attempted to blacken Paul’s name and that aimed to somehow justify his vicious and barbaric murder. And he must bring any information that he has about those involved in the murder to the PSNI and the Gardaí.

"Breege Quinn is an extraordinary woman. After all she’s been through, Breege and the Quinn family should not be forced to fight for one more day to clear their son's name and for the justice they deserve.”