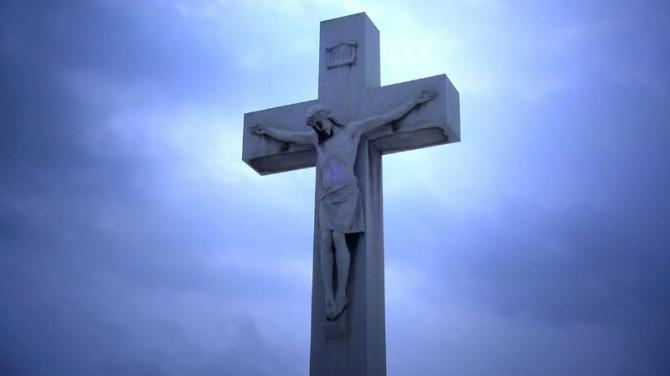 Beloved wife of the late Pat, she was the much loved mother of Bernadette (O’Hare), Gerard, Gabriel, Doreen (Garvey), Danny and Veronica (, and .

Requiem Mass was celebrated in the Church of St Mary, Mullaghbawn.

The death took place on February 10 of Barney Treanor, late of Burren.

Burial afterweards in the adjoining cemetery.

Wife of the late Patrick, she was the much lovd mother of Tim, Siobhan, John and Nick and sister of Joan.

Funeral Mass was celebrated on Tuesday in Ss Patrick and Colamn’s Cathedral.

Sorrow has been occasioned with the passing of Michael Carr, Aughnamoira Road, Newry.

Husband of Veronica, he was loving father of Paul, Claire, Seamus, Stephen and the late Emma.

Michael was dear brother of Gerry, Ann and the late Jim and Raymond.

The death took place on February 8 of Anne Fitzpatrick.

Beloved wife of Paddy, she was the loving mother of Kieran, Joanne and Fiona.

Died peacefully on February 15th, at the Orchard Lodge Care Home surrounded by her loving family. Beloved wife of the late Gus, and loving mother to Aidan, Rory, Siobhan, and Grainne.