Newry is pothole centre of the North 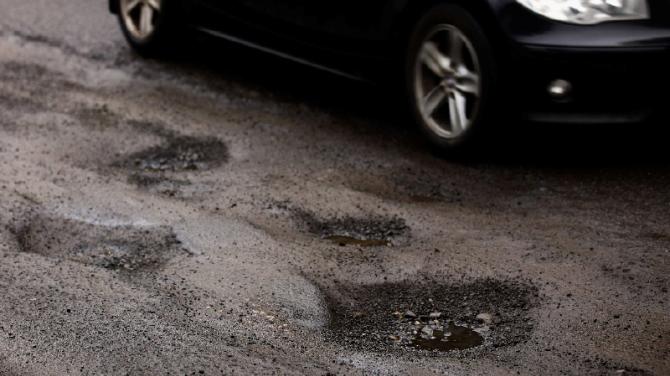 NEWRY, Mourne and Down Council is tops in Northern Ireland for....potholes!

You are four times more likely to find a pothole on local roads than in Lisburn, Castlereagh or Belfast.

Astonishingly, in the three year period from 2017 to the end of 2019, some 55,155 were reported on roads in the Newry, Mourne and Down Council area.

In the last year alone, almost 21,000 potholes were reported to road authorities.

Figures obtained by the Newry Democrat can also reveal that when it comes to making claims for damage caused by potholes, Newry, Mourne and Down motorists registered 1,518 claims in three years, with 610 claims in the last financial year.

According to SDLP MLA Justin McNulty the solution is quite easy, an urgent injection of cash invested in road repairs.