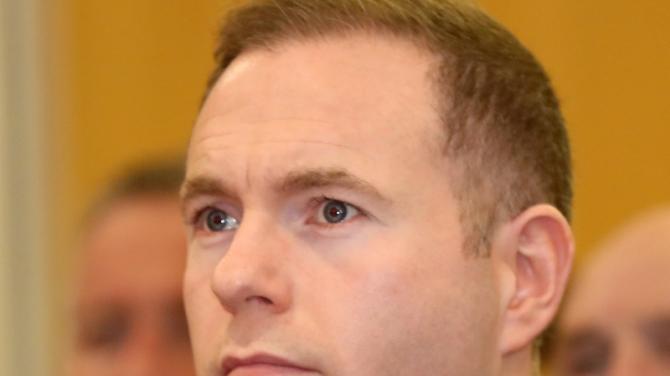 SINN Féin’s Chris Hazzard MP has said local farmers in South Down are being left in the dark over future funding post-Brexit and are fearful for their livelihoods.

The Sinn Féin Brexit spokesperson was speaking after it emerged this week that farm subsidies in England are likely to be cut by up to 25% next year.

“Whilst the recent confirmation of funding for this year from Stormont will bring some relief to local farmers, the news from Britain does not bode well for the future as it has emerged this week at Westminster that farm subsidies in England are likely to be reduced considerably next year, with many farmers set to lose up to 25%.

“Under the Barnett formula the local Assembly would in those circumstances receive up to 70% less for agriculture than the preexisting calculation used for the EU’s Common Agriculture Policy.

"Currently farm payments under CAP average at £10,000 per farm; a cut of anything like 70%, together with the British Government dragging us out of Europe on WTO terms would be economically devastating for farmers & their families.

"The Single Farm Payment from the EU represents 80 per cent of local farm incomes and is crucial to the livelihoods of farmers and to the rural economy.

“This decision then by a British Government would undoubtedly represent a severe economic shock to our rural farming community here in the north of Ireland - many of whom are already genuinely fearful for their livelihoods and the future of their farms and businesses."