Debenhams clarify that no decision made on NI stores 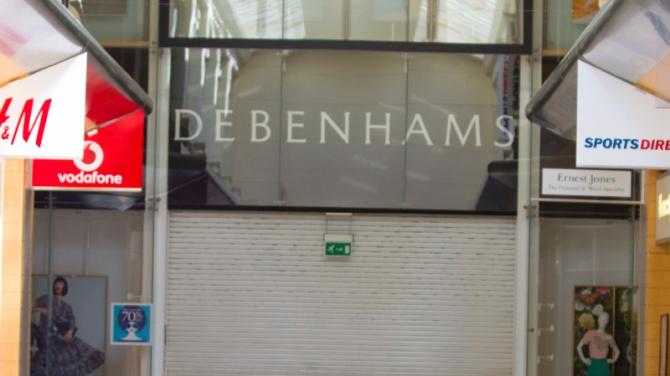 DEBENHAMS have made no decision on the future of their stores in Northern Ireland.

The company had announced last week that they were closing all stores in Ireland.

However, we must clarify that this was in respect of stores in the South of Ireland.

No decision has been taken in respect of stores in Newry and Craigavon.

We apologise for the misunderstanding and any inconvenice caused.

The indebted retailer entered administration for the second time in 12 months last week, putting the future of the department store chain and 22,000 jobs at risk.

The company has appointed business advisory firm FRP Advisory to oversee the process, after filing a notice of intent to bring in administrators.

The doors of their Newry branch, at The Quays Shopping Complex, has been closed to the public for the last number of weeks due to he coronavirus.

However, Debenhams have stated their intentions to cease their Irish businesses at 11 stores.