"Do not be afraid to seek help" 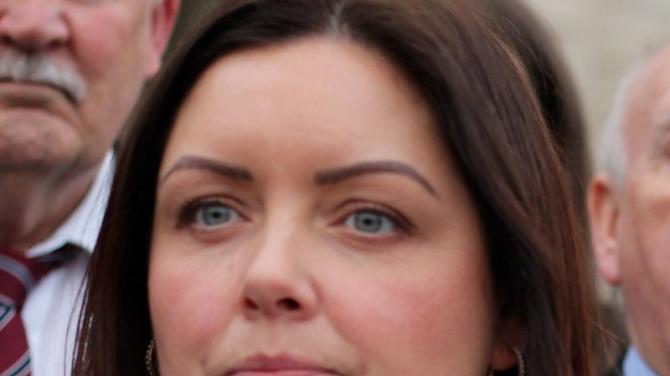 INITIAL confusion around the launch of the new Community Food parcel delivery service announced by Communities Minister Deirdre Hargey has been cleared up according to Sinn Féin councillors in Slieve Gullion.

“Information from Newry, Mourne and Down District Council stated that applicants must phone a helpline on Advice NI to register as vulnerable.

“Myself and my Party colleagues monitored the situation as it unfolded this week with no parcels coming to South Armagh on Monday, two on Tuesday and four on Wednesday.

This was concerning and we contacted the Dept of Communities and the Chief Executive of the Council to suggest that the scheme was overtly bureaucratic and needed to be placed in the hands of the community.

The proposal that Community Associations could use a Councillor to send in referrals was agreed unanimously. The councillors have contacted all Community groups in Slieve Gullion DEA and asked for lists to be drawn up.’

The revised approach to the scheme, that will be rooted in the community, should see numbers of residents in receipt of these food parcels rise substantially in the coming weeks.

I appeal to anyone experiencing difficulties of any kind in this challenging situation to avail of the help and support this service offers. Please do not be too proud or afraid to ask.

If anyone would like to discuss the scheme further, they can contact myself or their local Councillor in the strictest conference”.