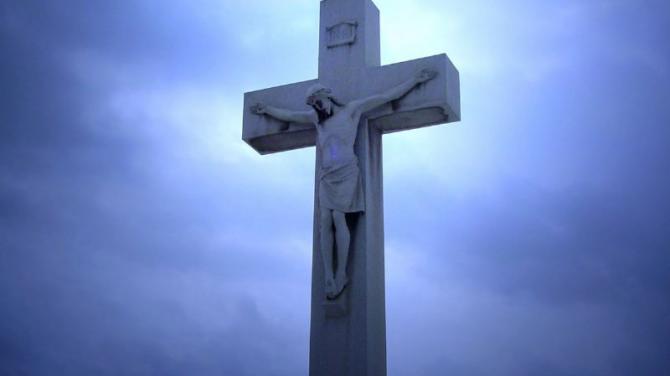 Francis died peacefully at home in the loving care of his family. Beloved son of the late Annie and James and dear brother of the late Patsy, Anna, Jim and Sean. His funeral took place on Wednesday, April 29th at at St Malachy’s Church. Very deeply regretted.

Sheelagh died peacefully in Greenpark Nursing Home. Beloved daughter of the late Charles, and Rose. loving sister of Rosemary, Teresa, Paul, Joan, Maura and the late Charles. A private funeral has taken place and Requiem Mass will be celebrated at a later time. Very deeply regretted.

Died suddenly on April 25th at her home. Angela, beloved wife of the late Kevin, and much-loved sister of Nan and Ignatius. Dearest aunt to numerous nephews and nieces.Her funeral has taken place. Deeply regretted by her brother, sister, nephews, nieces and entire family circle.

Rita passed away in the Manor Nursing Home, on April 28th.

Billy was the beloved husband of the late Gwendoline devoted father of Susan, Mandy, Paul and Gwen. Father-in-law of Jill and Harald and a treasured Grandad of Nicola and Catherine.

House and funeral strictly private due to the current circumstances.

Beloved husband of Brenda, he was dear father of Nadine, Nicola and Conal and father in law of Steven.

Eugene's remains will arrive at St.Mary's Church Cabra on Monday 4th May at 12 noon. Burial afterwards in adjoining cemetery.

Family flowers only. Donations in lieu if desired to the staff of the I.C.U. Craigavon Area Hospital c/o the family.

Arthur O’Hare died peacefully at Daisy Hill Hospital on May 2.

Arthur, dearly beloved husband of Kathleen was loving father of Sean and Pat, 70 Cowan Street. May he Rest In Peace.

Funeral cortege passed through Cowan Street and Church Street on Monday to arrive at Monkshill Cemetery for private burial.

He will be sadly missed and lovingly remembered by his sorrowing wife, sons, grandchildren Michael, Shannon and Hannah, sisters Vera and Rosaleen and the entire family circle.

Due to current restrictions the family home and funeral Mass will be private.

Annie Mary Priestley died on May 1 peacefully at hospital.

Beloved wife of the late Robert, she was mother of Anne, Roberta, Priscilla and David, mother-in-law of Garth, Jeff, Jim and Eileen and Grandmother to Rebecca, Andrew, Grace, Bethany, Ross, Lara, Sarah and Bobby.

Sadly due to the current public health crisis, the funeral will be restricted to a small family gathering.

Bridie was the dearly beloved wife of the late Derrick, formerly of Cloughmore Park, Rostrevor.

May her soul rest in peace.

Sadly due to the on-going health crisis and Public Health recommendations the Funeral is strictly private.

Deeply regretted by her loving family and friends.

Dearly beloved wife of Paddy, she was loving mother to Roisin and Aidan. Dear mother-in-law to Michael and Dearbhla. Cherished Nannie to Ethan, Chloe, Rioghnach, Hannah, Fiadh and Síne. Much loved sister of Geraldine, Elish (Chicago), Damien and Des.

A private funeral will take place due to current restrictions.

Kate's funeral will leave her late residence at 3:30 pm on Saturday 2nd May 2020 on its way to Saint Macartan's (New) Cemetery, Loughinisland.