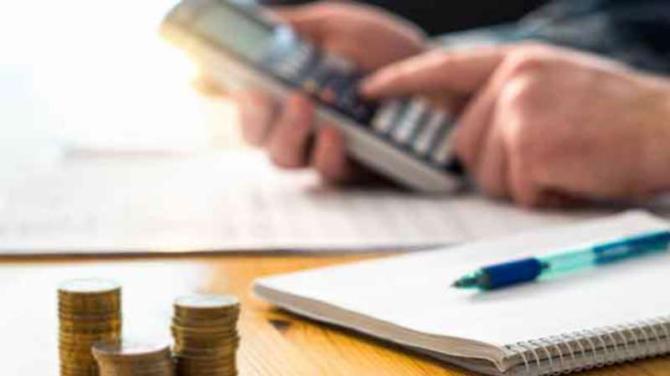 THE impact of the Coronavirus has resulted in the number of claims for Universal Credit in Newry spiraling to over 6,000.

Over the eight week period the number of people claiming Universal Credit increased significantly also in KIlkeel, from 550 at the beginning of March to 1,270 at the end of April.

“This rise is not surprising given the huge economic impact of the Coronavirus pandemic.

“Many of these new claimants will be people who live in the north but work in the south and have lost their jobs as a result of COVID-19 and have been unable to avail of the protections put in place in the south, despite paying taxes there.

“They have been left behind by the caretaker Irish government.

“We must ensure that when we come out of lockdown and we rebuild the economy that it is done on an all Ireland basis and we create an economy that supports, values and resources those most in need.”