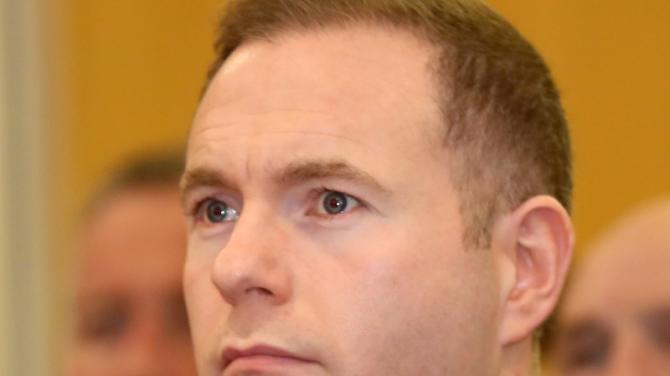 Sinn Féin MP Chris Hazzard has said an extension to the Brexit deadline is required in order to protect the all-Ireland economy.

“Our economy is already under unprecedented pressure as a result of the global COVID-19 pandemic.

“The approaching Brexit deadline is adding to the fears and anxieties of the business community and others.

“The EU has made it clear it is disappointed in the progress to date in the Brexit negotiations and that the British government has failed to set out how it intends to implement the Irish protocol of the Withdrawal Agreement.

“It is becoming increasingly clear that the British government is trying to renege on the commitments it had already made, including the protections for the all-Ireland economy contained in the Irish protocol.

“It cannot be allowed to resile from this legal obligation or its commitments within the political declaration.

“As the Brexit deadline approaches, particularly the June deadline for progress, our business community and others need certainty and that has not been forthcoming from the British government.

“The Brexit deadline should now be extended to avoid a potential crash out, no deal Brexit at the end of the year, which would devastate our economy already weakened by the current pandemic."