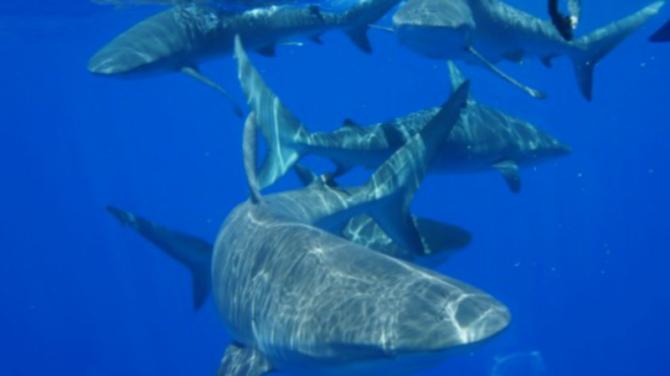 NEWRY and South Armagh people under financial pressure due to the ongoing covid-19 crisis have been warned not to turn to money lenders.

According to SDLP Councillor Michael Savage taking on a debt from a loan shark only brings further misery.

His plea comes as financial businesses in the City report a sharp increase in their services in recent weeks.

Newry Credit Union reported a huge rise in their online and phone transactions while business at local Banks has also increased.

Only last week the Newry Democrat reported that the number of people claiming Universal Credit in the Newry area had doubled to over 6,000 in an eight week period.

Councillor Savage commented that the SDLP Constituency Office had seen a significant increase in footfall, people from across Newry and Armagh, many described as being in ‘desperate circumstances’.

Not able to leave their homes and physically enter money lending unions or banks, the appeal of illegal lenders may unfortunately prove to be the easier road for some.

“I would advise strongly against people using loan sharks to get themselves out of financial burdens,” warned the local councillor.