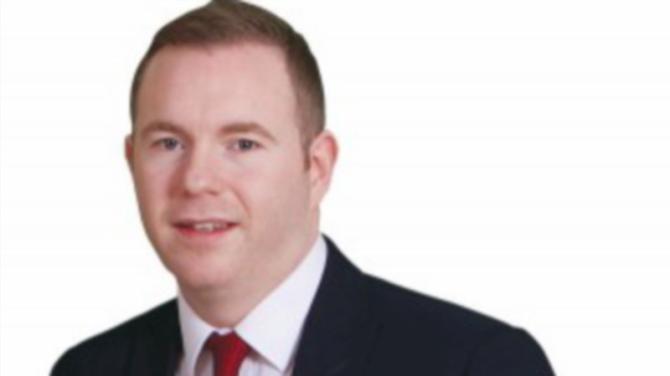 Sinn Féin MP Chris Hazzard has said news that more than 230 workers could lose their jobs at Collins Aerospace in Kilkeel will come as a bitter blow to workers and their families.

"News that more than 230 jobs could be lost at Collins Aerospace in Kilkeel will come as a bitter blow to the workers, their families and the local area.

"First and foremost this is devastating for the workers involved but it will also have a major impact on the local economy.

"Staff were told today by management that the pressures of COVID-19 has led to a significant downturn right across the aerospace industry. Airbus and Boeing have reduced production rates from between 40% – 50% and this has a huge knock-on effect for Collins Aerospace locally.

“The company has exhausted a series of mitigation steps including eliminating overtime, freezing recruitment and accessing the furlough job retention scheme. It has now commenced a 90-day consultation period in which they have committed to work in partnership with trade union representatives.

“Speaking with management this afternoon, I have asked them to continue to proactively engage with workers and their representatives at every stage of the process and offer retraining and upskilling opportunities wherever possible for those workers affected.”