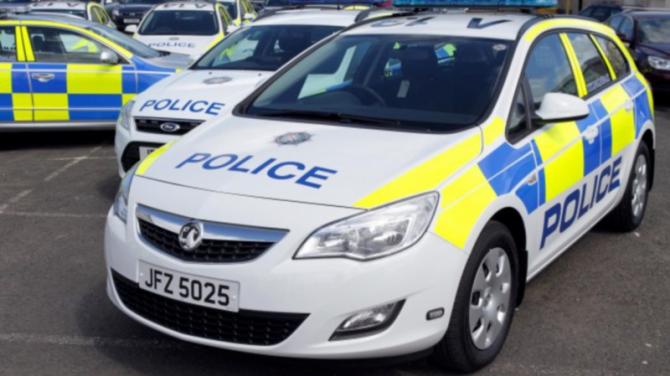 A 29 year old man has been arrested following a cross border police pursuit which occurred on Wednesday night.

Inspector Stewart said: “ Shortly after 11:50pm, it was reported that a silver Honda Civic was detected by officers on the A1 Northbound Carriageway having crossed the border. It is believed the car was involved in relation to other offences earlier in the evening, before making its way across the border towards Newry.

“The vehicle was located shortly after by officers on the hard shoulder near the off slip for Forkhill Road. Significant damage was reported to the vehicle, which was seized by police.

“Officers later arrested a man in the Dublin Road area of Newry on suspicion of dangerous driving and possession of a Class B Controlled drug. He is currently assisting police with their enquiries.

“This is another example that highlights the success of our partnership with An Garda Síochána in tackling crime along the border area.