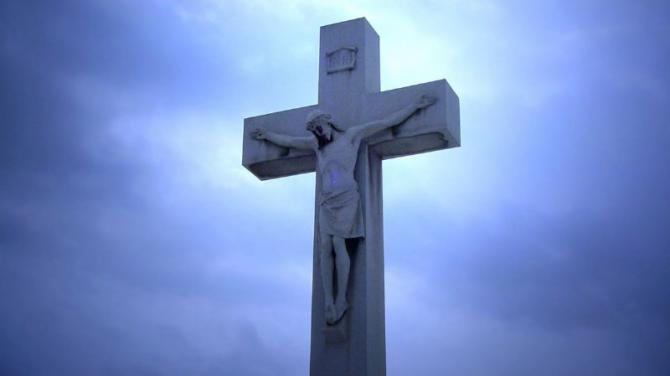 Much sorrow has been occasioned with the sudden death of Sharobn Annett on 23rd August 2020, at her residence, 4 Mount Carmel.

Sharon was much loved daughter of Sean and the late Pa and loving sister of Deborah and Lisa, dear sister-in-law of Brendan, devoted aunt of James and Mark.

Deeply regretted by her entire family circle and many friends.

Husband to Mary, the deceased was the devoted father of Martin, Declan and the late John R.I.P. and treasured brother of Pat, Francis, Kieran, Stella, Mary, Teresa, Ita, Eileen, Geraldine and Patricia.

Deeply regretted and sadly missed by his wife, sons, daughter-in-law Imelda, grandchildren John and Emily, his brothers, sisters and the entire family circle.

Requiem Mass was held in the Church of the Assumption, Drumalane. Burial afterwards in Cloughoge cemetery.

Beloved husband of Nancy and father of Colin, Katrina, Gillian and Terence and brother of Josephine.

Beloved daughter of the late Owen and Margaret RIP, the deceased was dearest sister of Maureen Clarke, Rita Sim and the late Angeline, Gerald, Eileen and Betty RIP, a cherished aunt and friend.

Private funeral service in Mallon’s and cremation on Sunday.

Requiem Mass for Colly was held on Monday in Church of the Assumption, Drumalane on Monday.