Claimant count in Newry and Mourne continues to rise 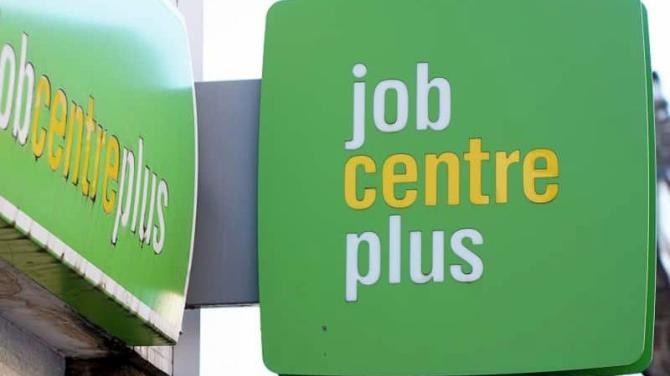 THE number of people out of work in Newry and Mourne increased over the past month.

Figures released show that the number of claimants in the area increased by 90 to a new total of 3,860.

Over the past year the number of claimants in Newry and Mourne has increased by 2.415.

In neighbouring Armagh the claimant count rose by 60 to a new total of 1,925 while one of the biggest increases was recorded in Craigavon, an increase of 135 over the past month.

In the Newry and Armagh Constituency the overall total stood at 4,225, an increase of 105.

The figures show that the Claimant Count in the North remains above 60,000 for the fourth month

Employee Earnings from PAYE increased over the quarter and the year

The latest NI seasonally adjusted unemployment rate (the proportion of economically active people aged 16+ who were unemployed) for the period May-July 2020 was estimated from the Labour Force Survey at 2.9%. The unemployment rate increased over the quarter by 0.6 percentage points (pps) and was unchanged over the year. The quarterly change was statistically significant, i.e. the recorded change exceeded the variability expected from a sample survey of this size and was likely to reflect real change.

Employment and economic inactivity rates decreased over the quarter

Put into the context of the UK, NI has the lowest employment rate of UK regions and the highest economic inactivity rate of all UK regions.

First quarterly decline in employee jobs since the end of 2015

Estimates from the Quarterly Employment Survey June 2020 indicate that employee jobs decreased marginally over the quarter (-0.2% or -1,540 jobs) to 779,880 jobs. Whilst there was an increase (0.6% or 4,570 jobs) over the year in employee jobs, the rate of annual growth has generally been slowing since the highest annual growth rate recorded in December 2017. Neither the quarterly nor the annual changes in employee jobs were found to be statistically significant.

The quarterly decline in employee jobs from the peak in March is the first decrease since December 2015, and consisted of a decrease within the manufacturing, construction and services sectors to June 2020.

Manufacturing was the only broad industry sector to experience a decrease in employee jobs over the year of 2.7% (-2,370 jobs), following four consecutive quarters of decline since the peak in June 2019.