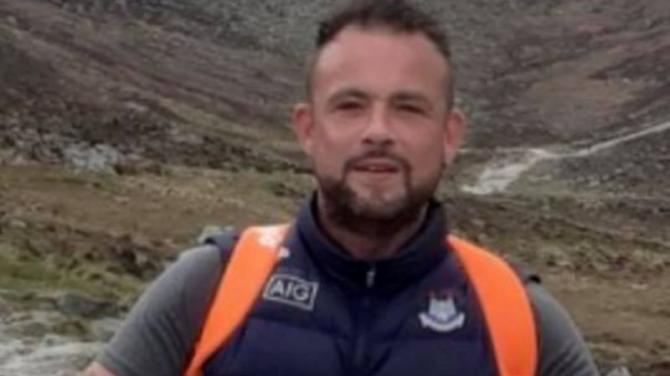 A 38-year-old Newry man has been charged with the attempted murder of his estranged wife following a multiple stabbing incident in the city on Saturday evening.

The defendant spoke in court only to confirm his identity.

A PSNI detective constable told the court he could connect the accused to the charges.

The injured party, Bronagh McCartney was rushed to hospital from her home at Liska Manor after being attacked by a knife wielding assailant at approximately 5.30pm on November 7.

A search was conducted by the PSNI in the area of Liska Manor and a male suspect aged 38, was arrested a short time later.

Prosecution told the court that the suspect knife had not yet been recovered, but a sheath for the knife had.

The magistrates was informed that Mr McCartney was also in breach of a previous bail condition prohibiting him from contacting his estranged wife or being in the vicinity of her home.

“He should not have even been there,” said the prosecutor.

Defence solicitor, Gerard Trainor made no application for bail.

Anyone with any information about the Liska Manor stabbing or who may be able to help with the investigation, is asked to call police in Newry on the non-emergency number 101 quoting reference number 1298 07/11/20, or submit a report online using the non-emergency reporting form via http://www.psni.police.uk/makeareport/.

You can also contact Crimestoppers anonymously on 0800 555 111 or online at http://crimestoppers-uk.org/.