Newry & Mourne has biggest fall in claimants in October 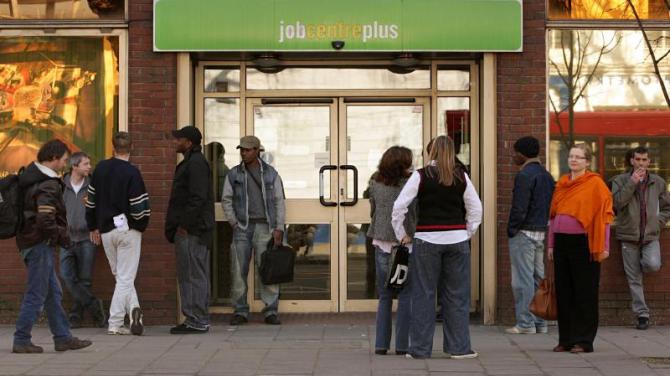 NEWRY and Mourne Council area had the biggest fall in the number of claimants during the month of October.

New figures show the total number of claimants in the district now stands at 3,755.

This is a decrease of 95 on the previous month, September.

In the local government district the total now stands at 5,905.

Meanwhile, the number of people on the NI claimant count (experimental) decreased over the month to 60,200 in October 2020. This October count is more than double the number recorded in March.

The experimental Claimant Count includes Jobseeker’s Allowance Claimants and those claimants ofUniversal Credit who were claiming principally for the reason of being unemployed.

This takes the number of confirmed redundancies to 4,060 in the 12 months to the end of October, with over 3,200 in the last four months; compared to 3,100 the previous year.

• Earnings from the HMRC PAYE indicated that NI employees had a median monthly pay of £1,764 in September 2020, an increase of 0.7% over the month and 4.9% from the same time last year. The flash estimate for October shows an increase of 0.3% on September’s figure to £1,769.

• The latest Labour Force Survey (LFS) estimates relate to July-September 2020. The estimates indicate that, over the quarter, the unemployment rate increased and the employment and economic inactivity rates decreased.

• The NI unemployment rate (16+) increased over the quarter (1.0pps) and the year (1.0pps) to 3.6% in July-September 2020. The quarterly and annual changes were statistically significant. The NI

• The NI economic inactivity rate (the proportion of people aged from 16 to 64 who were not working and not seeking or available to work) decreased over the quarter (0.3pps) and increased over the