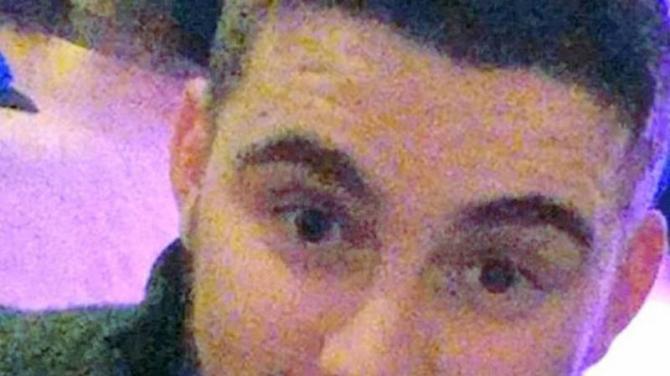 A JURY at the Old Bailey has found Eamon Harrison guilty of the manslaughter of 39 Vietnamese people as they were being shipped in a sealed refrigeration trailer across the Channel in October last year.

Harrison, from Mayobridge, was one of two people-smugglers found guilty of 39 counts of manslaughter for the suffocation of 39 Vietnamese people.

Two drivers were also found guilty at the Old Bailey of conspiring to transport Vietnamese migrants from northern France to Britain. The verdicts came at the end of a trial which exposed for the first time a complex and lucrative operation which has for years illegally brought Vietnamese people into the UK.

Another lorry driver, Christopher Kennedy, 24, and Valentin Calota, 38, a pickup driver from Romania, were both convicted of conspiring to smuggle people into the country unlawfully.

Police said the two ringleaders, Nica and Ronan Hughes, 41, who pleaded guilty before the trial began, were motivated by “pure and utter greed” when they decided to ignore obvious risks and packed the container with double the normal number of people to increase their profit on an operation that netted them hundreds of thousands of pounds for every “consignment” of migrants. Each passenger paid smugglers between £10,000 and £13,000 to be brought from northern France to the UK.

The court heard how young lorry drivers from a rural area of Northern Ireland were recruited to work for Hughes, an Irish haulier, who alternated between legitimate shipments of waffles, soft drinks and wine from warehouses across Europe and illegal smuggling of alcohol, cigarettes and people. He often undercut other haulage firms to secure legitimate work so he was able to appear to be running a reputable business.