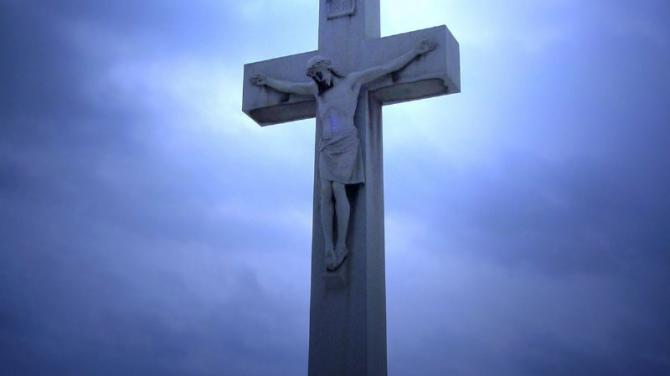 Pauline was loving wife of the late Brendan and cherished mother of Damien, Ruth, Tim and Manus. 27 Damolly Village.

Reunited with his special wee granddaughter Baby Grace in Heaven.

Sorrow has been occasioned with the passing of Mary Rooney ( Kilkeel ) who died 16th December 2020.

Mary was beloved daughter of the late Seamus and Mary, and sister of Pat joe, Teresa, Bernadette, Maureen and the late John Francis and Denis R.I.P.

Mary (née Crawley) wass dearly beloved wife of the late Frank and cherished mother of Dermot, Elaine, Judith and the late Brendon, 55 Old Warrenpoint Road and formerly of Derrybeg Lane. May she Rest In Peace.

Annie passed away peacefully at her home in the loving care of her family.

Madeleine Aiken (Jonesborough/Newry) Madeleine, died 17th December 2020, peacefully in the excellent care of the staff of ‘Our Mother of Mercy Nursing Care Home’.

Requiem Mass was celebrated in The Church of The Sacred Heart, Jonesborough.

Deeply regretted and sadly missed by her family and many friends in Ireland and the USA.

James (Aged 94) passed away peacefully at home in the loving care of his family.

Predeceased by his parents James and Rose O'Hagan and his brothers Larry, Tom, John, Patrick (died as an infant), sisters Mary, Catherine, Rose and Annie R.I.P.