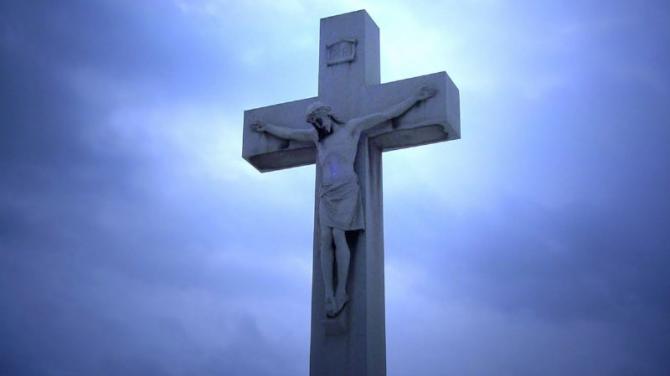 Freda was dearly beloved wife of the late Bobby 104 Shandon Park Newry and much loved mother of Jeanette and the late Dorothea.

Kathleen, beloved wife of the late Jimmy, and loving mother of Brendan, Marie, Kathleen and the late Patsy R.I.P.

Her remains were removed from her late residence to St. Colman's Church Massforth on Christmas Eve. Funeral Mass was held on Christmas Day. Interment afterwards in adjoining cemetery.

Alice Woods died 21st December 2020, peacefully in the loving care of the staff and management of ‘Our Mother of Mercy Nursing Care Home’.

Devoted daughter of the late Peter and Susanna R.I.P. and treasured sister of Peadar, Margaret, Rose (McGleenon) and the late Susan (Jennings) and Pat R.I.P.

Alice’s Funeral Mass was celebrated in The Church of the Assumption, Drumalane.

Dearly beloved wife of the late Winston, she was deeply devoted mother to Helen, Nevin, Angus and Andrea, a loving grandmother and great grandmother, cherished sister and caring mother in law.

Circuit Ireland cancellation a 'no brainer'

NICHOLA DALY: Knock-on impact of COVID will be felt on businesses for a long time