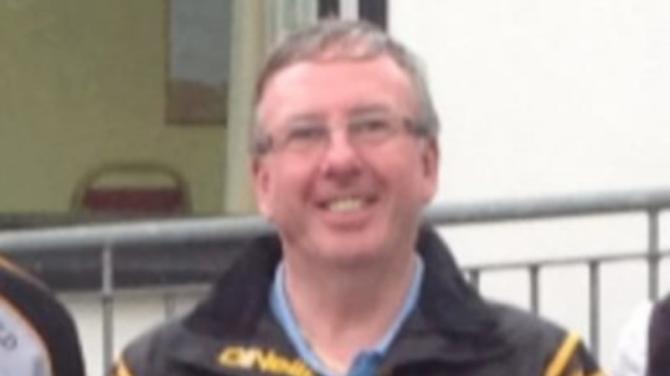 A FORMER Crossmaglen Rangers GAA treasurer facing a litany of sexual abuse allegations has had his case delayed due to the effects of Covid 19.

A preliminary enquiry was due to be processed on Wednesday to potentially elevate the case on to the crown court for a trial to be arranged.

However, prosecution told the court that senior counsel had been in contact to higflight a new delay in the case.

The PSNI investigating officer had not been able to provide outstanding material from the cyber crime unit in connection with the charges of voyeurism as well as continuity statements.

It was also heard that due to the outbreak of Covid 19, that the investigation officer was unable to have sufficient contact with the cyber crime unit in order to process the preliminary enquiry.

Defence solicitor, John Murphy took no issue with the current delay, however stressed his concerns over the continued multiple delays and broken promises on report timetables in the case.

The solicitor pointed out to the district judge that his client had been iun custody since October 2018 and had not been formerly interviewed since 2019.

The district judge adjourned the case to January 13, when a preliminary enquiry is due to take place.