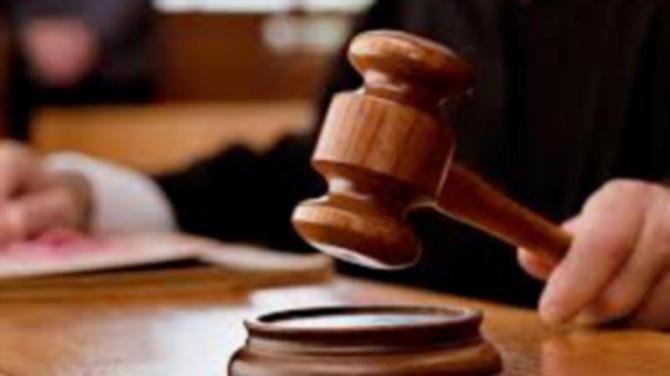 A NEWRY man charged with indecent images offences across six years has been sent for trial to the crown court.

No further information was heard in open court during the short hearing.

The district judge released the defendant on £500 bail with the case adjourned to Newry crown court for a trail to be arranged on February 11.

Circuit Ireland cancellation a 'no brainer'

NICHOLA DALY: Knock-on impact of COVID will be felt on businesses for a long time