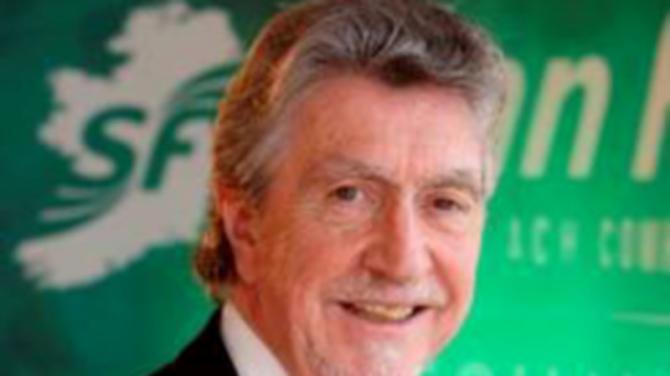 The Sinn Féin MP team have met with British Labour Shadow Secretary for the North, Louise Haigh, to discuss the impact of Brexit on the import and availability of goods to the North.

“ The Sinn Féin MP team held a constructive meeting with the British Labour Shadow Secretary for the North, Louise Haigh.

“The meeting was used to discuss a wide range of issues facing the North, with a particular focus on Brexit and the complications arising this week with the import of food and other goods to the North being significantly reduced.

“These complications are having a real and serious impact for businesses and consumers in the North, with many supermarket shelves being left bare.

“The reckless approach by the British Government to Brexit and the leaving of an agreement until the eleventh hour has meant that many companies have been unable to adequately prepare for new custom requirements.

“This has resulted in a 20% decrease in the transport flow to the North.

“These latest complications again show the reality of Brexit for the North.

“There is no good Brexit for this island.

“Sinn Féin will continue to engage with British political parties and the business community to protect businesses and consumers post-Brexit.”