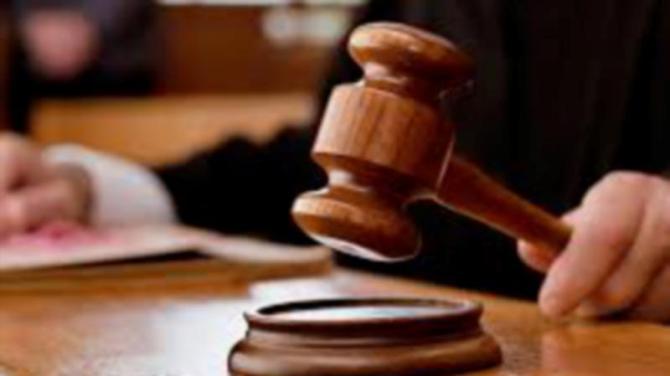 A former Crossmaglen Rangers GAA treasurer facing a litany of sexual abuse allegations will have a definite date for a preliminary enquiry (PE) set at his next court appearance according to the district judge.

A preliminary enquiry was due to be processed to potentially elevate the case on to the crown court for a trial to be arranged.

However, prosecution told the court an outbreak of Covid-19 at the PSNI cyber unit had delayed the case and applied for a four week adjournment,

The PSNI investigating officer had not been able to provide outstanding material from the cybercrime unit in connection with the charges of voyeurism as well as continuity statements.

Defence solicitor, John Murphy took issue with the latest delay and stressed his concerns over the length of time his client had now been in custody.

The solicitor pointed out to the district judge that Mr McKenna had been on remand at Maghaberry prison since October 2018 and had not been formerly interviewed by the PSNI since 2019.

“The charges are still not settled in this case,” said Mr Murphy.

“There is no preliminary enquiry date.

“We had previously been advised that the case was at an advanced stage.

“Today was meant to have a significant update,” added the solicitor.

“Prosecution solicitor, Mr George highlighted the delays in the case due to the current pandemic issues.

“If the PPS is not in a position to fix a date for a preliminary enquiry in four weeks time, then your worship can fix a date himself,” said Mr George.

“There has been a delay in the cybercrime unit.

“the investigating officer is to attend today and complete the disk for tomorrow.

“There was a Covid outbreak in December and no one was allowed to enter,” he added.

District judge Eamonn King granted the adjournment and emphasised that he would use his judicial powers to settle the date to process the case potentially to the crown court for trial.

“If the PPS is not in a position to fix a date for a preliminary enquiry, I will do it…it will definitely be fixed in four weeks,” said Mr King.

The case was adjourned to February 10, with Mr McKenna remanded back into custody.