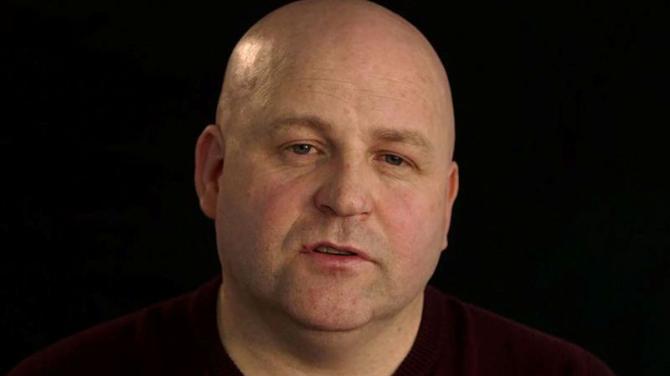 SURVIVORS of a Newry mother and baby home have stated that the Taoiseach apology on how they and their mothers were treated by the State and the Church has not gone far enough with demands for further action to expose the truth.

Following a sample investigation of 18 institutions run by Catholic nuns in the Republic of Ireland, a report found an “appalling level of infant mortality" in mother and baby homes established in the early part of the last century housing pregnant women and girls out of wedlock.

Some survivors have labelled the report as a “whitewash” with Armagh man, Eunan Duffy who only recently became aware of his own birth through Marian Vale mother and baby home in Newry (run by the Good Shephard Sisters) stating that evidence in his hands contradicts much of the newly published findings signed off by Judge Yvonne Murphy.

Now, a campaigner for justice for survivors of mother and baby homes, Mr Duffy has labelled the 76-page summary of the voluminous report as “nothing less than a disgrace”.

“What I can say is that the biggest elephant in the room is the diaspora of people adopted throughout the globe from mother and baby homes in Ireland, which has not been investigated in this report.

“Surely the easiest way to look further is to check death and birth certificates and see if they match up to what the records say elsewhere.

“The evidence of fraud in adoptions from mother and baby homes as well as secret burials yet to be unearthed are very much what we should be looking at.

“I have spoken to many adopted from mother and baby homes from here to across the water about the HIA (Historical Institutions Abuse) redress and compensation application, and they did not have any idea about it, tell me why that is?” he added.