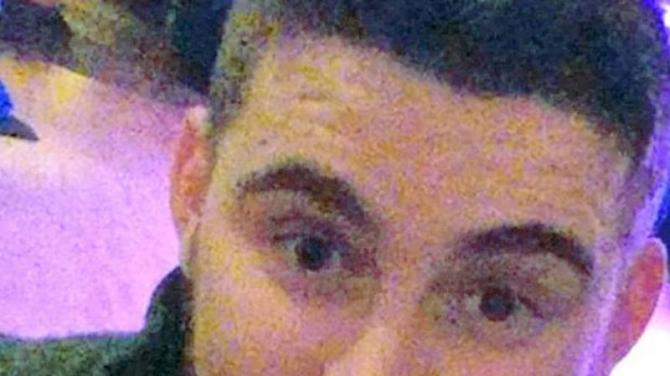 EAMONN Harrison, from Mayobridge, has been jailed for eighteen years for the part he played in the deaths of 39 Vietnamese migrants.

Eamonn Harrison, a lorry driver, dropped off a trailer containing Vietnamese migrants at a Belgian port and they were found dead the next day in Essex.

Giving evidence at the Old Bailey, Mr Harrison had told jurors: "I did not know I was involved in people smuggling."

The 23-year-old had denied 39 charges of manslaughtert but was found guilty by a jury at the Old Bauiley Court.

The trial has heard the 39 victims, aged 15 to 44, suffocated in the sealed trailer en route from Zeebrugge to Purfleet in Essex.

The migrants died "excruciatingly painful" deaths, having suffocated in the container en route from Belgium to Purfleet in October 2019, a judge said on passing down senetnces to four men involved in the smuggling operation.

Sentencing, Mr Justice Sweeney said: "I have no doubt that the conspiracy was a sophisticated, long-running and profitable one to smuggle mainly Vietnamese people across the channel."

He said on the fatal trip the temperature had been rising along with the carbon dioxide levels throughout, hitting 40C (104F) while the container was at sea on 22 October 2019.

"There were desperate attempts to contact the outside world by phone and to break through the roof of the container," the judge said.

"All were to no avail and, before the ship reached Purfleet the victims all died in what must have been an excruciatingly painful death."

The judge continued: “The willingness of the victims to try and enter the country illegally provides no excuse for what happened to them."

Speaking outside the Court Det Ch Insp Daniel Stoten said: "May this serve as a warning to those who think it's OK to prey on the vulnerabilities of migrants and their families, transporting them in a way worse than we would transport animals.

"My message to you is that we will find you and we will stop you."

He said the victims died in an "unimaginable way, because of the utter greed of these criminals".