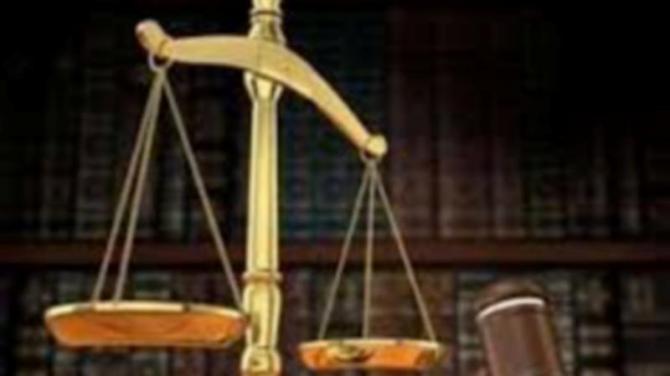 A DUBLIN man charged with burglary of a Kilkeel home has been send for trial in Newry after 14 years.

The case involved trespass on to a property on Newry Street when a male resident was assaulted.

It is alleged that the accused had a weapon, namely cable ties with intent to cause grievous bodily harm.

A Range Rover vehicle was also damaged in the incident.

No further details were opened in court.