Crackdown by PSNI in NMD 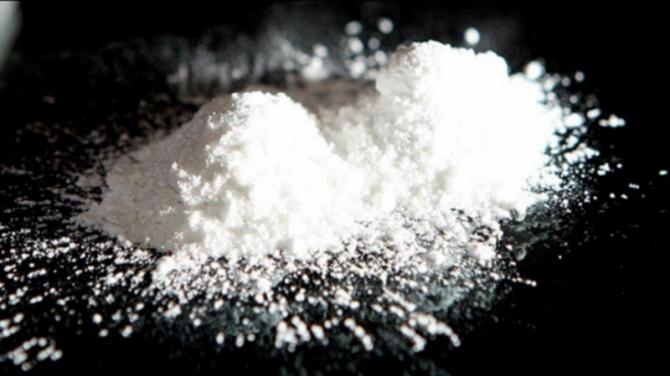 OVER three pound of cocaine have been seized by police in the Newry, Mourne and Down District.

Added to this is the seizure of herbal cannabis weighing over twenty-eight pounds.

In the year ending 31st December, 2020, local police had made no fewer than 645 drug seizures across the district, an increase of 67 on the previous year.

These drug seizures resulted in 213 arrests by PSNI officers. This is forty more than the previous 12 month.

The highest number of drug seizures, 524, was herbal cannabis with 12,592 gms recovered.

The total weight of the cocaine obtained was 1,662gms.

Police also seized six cocaine wraps during the course of their duties in the last twelve months.

Figures published on Friday also show that four seizures of heroin were made along with nine for illegal ecstasy and twenty-six mushrooms.

Across Northern Ireland , cannabis was the most commonly seized drug followed by benzodiazapines and cocaine.

Newry, Mourne and Down was only of three policing District to record an increase in drug seizures in 2020.