Development of National Schools in the Newry area 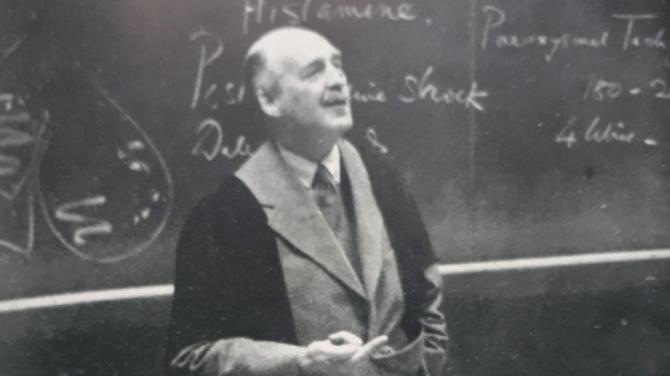 This history of National Schools in Newry and the surrounding area began in 1831 with the introduction of the Education Act.

Before this education was primarily provided via the local landlord, Church or charity funds or through a Hedge School. In 1824 a survey conducted by the Board of Commissioners for National Education estimated 11,820 schools were in existence, teaching the equivalent of primary education.

Of this number, an estimated 9,300 were considered Hedge Schools with seventy-seven listed in the Diocese of Dromore. The Board granted up to two-thirds of the cost of school building as well offering grants for teachers’ salaries as well as school furnishings.

One National School that opened around this time was Clontifleece National School. The school was founded by Narcissus Batt, a Belfast businessman who had purchased a majority of eight townlands near Warrenpoint and four townlands in the Hilltown area in 1811.

His son, Robert, took over the estate when Narcissus died on 1st February 1840. At this time, the school was detailed as a sixty-foot-long building with two classrooms with another unconnected room for Religious Instruction.

The furniture of the school consisted of six desks in the male school and three in the female school. Twenty-nine males and twenty-eight females were reported to have attended the school in 1840 which was open to all religious denominations.

William Watson, an architect, whose son W.J. Watson’s own architectural work can still be seen in Newry, was a manager of the school in 1862. James Crawford became principal of the school in that year. Clontifleece school celebrated its 150th anniversary in 1989 but, unfortunately, had to close its doors in 2014.

The Board of Commissioners for National Education in Ireland controlled elementary education until 1921 and the partition of Ireland. From 1921, National Schools became primary or public elementary schools, sometimes taking in pupils from other schools which had closed.

One example of this development is Ballyholland School which opened in April 1921 with students transferring from the Commons and Grinan schools and from the Christian Brothers and Convent schools in High Street in Newry. With its first pupils consisting of fifty-five boys and fifty-two girls, Ballyholland Primary School became the first co-educational school in Newry Parish.

Other educational changes would occur later in the 20th century. A new secondary school system was introduced with the 1947 Education Act. This new act would also raise the school leaving age to fifteen and present children with the opportunity to transfer at the age of eleven to an intermediate secondary school, a technical school or a grammar school should they pass the Eleven Plus exam.