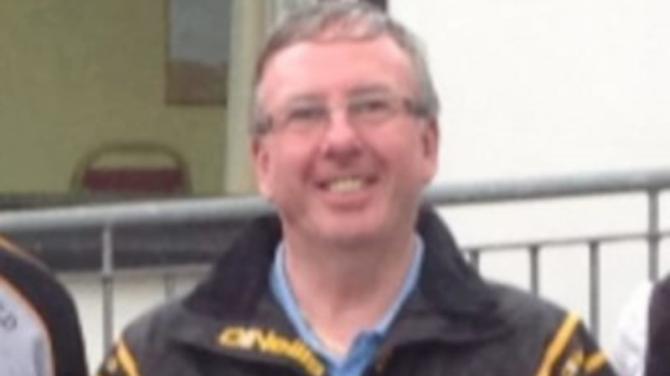 A FORMER Crossmaglen Rangers GAA treasurer facing a litany of sexual abuse allegations has had a date for a preliminary enquiry (PE) set in what was described as “exceptional” case.

The Newry court heard that a previous outbreak of Covid-19 at the PSNI cyber unit had delayed the case.

Defence barrister, Kevin Magill told the court that there “was quite a lot of work to be done” ahead of the PE.

Mr McKenna has been on remand at Maghaberry prison since October 2018 and had not been formerly interviewed by the PSNI since 2019.

District judge Eamonn King granted the adjournment for four weeks with a PE to potentially elevate the case to the crown court taking place on March 10.