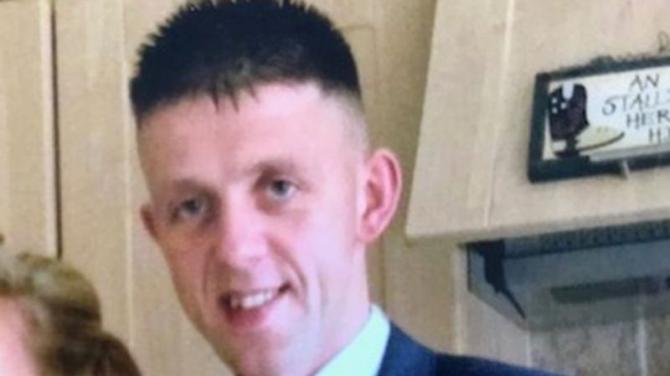 Detectives from PSNI’s Serious Crime Branch investigating the murder of Brian Phelan in Newry, in July 2018, have charged a 26-year-old woman with perverting the course of justice, assisting an offender and withholding information.

She is due to appear at Newry MC on Wednesday 10th March. As is normal procedure all charges are reviewed by the PPS.

Detective Inspector Michael Hawthorne said: “Detectives remain committed to bringing all offenders, whether they are the principal offender or an ancillary, to justice for their crimes.

“I would like to reassure the public that where there is information to act on, we will, no matter what the passage of time.”

One man remains in custody, charged with murdering Mr Phelan and is awaiting trial.

Brian Phelan, father of two, was stabbed to death in broad daylight in the Carrivekeeney Road area of Newry.