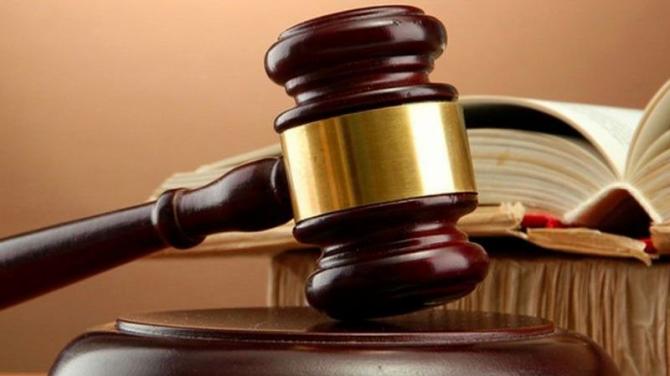 A SOUTH Down man has been sent for trial on charges of attempted rape.

The accused brought forward no evidence or witnesses at this time.

Defence barrister, Barry McKenna made an application for one counsel ahead of the trial.

Deputy district judge Anne Marshall released the defendant on £500 bail with the case adjourned to Newry crown court for a trail to be arranged on April 22.