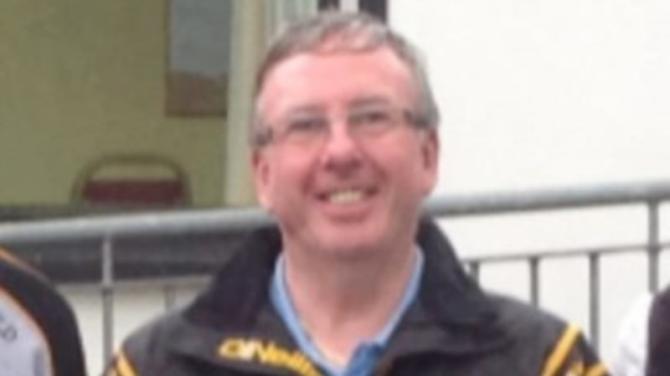 A former Crossmaglen Rangers GAA treasurer facing a litany of over 170 child sexual abuse allegations has been sent for trial to Newry crown court.

The charges involving 23 victims, including 53 sexual assaults, counts of buggery against persons aged over 16 without consent, attempted buggery, attempted rape, 80 indecent assaults on males and two gross indecency offences with a child, one of which was against a child, and seven sexual assaults by penetration.

The accused, is also charged with 18 counts of voyeurism having stored and recorded indecent images of more than 50,000 photos and video clips, many depicting young men and boys naked or partially clothed.

Newry magistrates heard a preliminary enquiry (PE) ON Wednesday to elevate the case in the courts with Mr McKenna appearing via video link.

No evidence or witnesses were brought forward to the court at this time.

Defence barrister, Kevin Magill told the magistrate that he had no contrary submissions.

An application for two counsel was granted.

Mr McKenna has been on remand at Maghaberry prison since October 2018.

Ms Marshall adjourned the case for a trial to be arranged at Newry crown court on April 27.

The defendant was remanded back into custody.