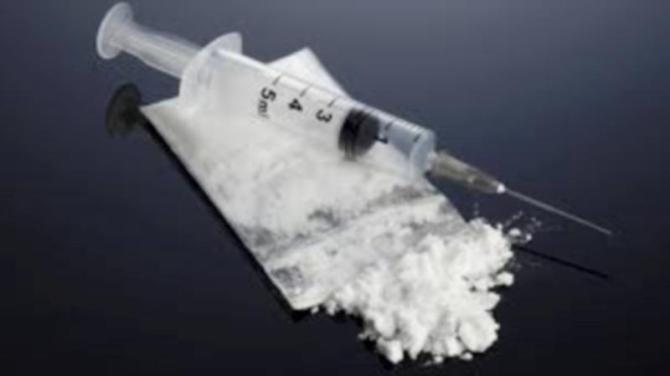 SINN Féin Newry City Councillor Roisin Mulgrew has said that confirmation from the PSNI that drugs have been recovered and a person arrested in the Barcroft area of the City was welcome news.

“I welcome this find. It is imperative that the scourge of drugs is continually tackled and those involved are brought before the Courts.

“For those who struggle with addiction we urge them to seek help and support. For those intent on profiting from selling drugs and destroying the lives our citizens, their families and communities, the message must be clear; there is no place for you in our society”.

“Communities have been destroyed by drug addiction and it is time that we worked collectively to reduce the harm these substances have and protect vulnerable young people from future risk”.Deaths due to drug-related causes.”

Meanwhile, there were 191 drug-related deaths registered in Northern Ireland in 2019. Almost half (45.5%) of these deaths were of men aged 25-44. These are some of the findings of the statistics published today by the Northern Ireland Statistics and Research Agency (NISRA).

Drug-related deaths involving cocaine increased from 28 in 2018 to 37 in 2019, the highest level on record.

Health Minister Robin Swann has underlined the impact of drug use on individuals, their families and wider society.

The Health Minister was speaking following the publication of the latest Drug Related Deaths by NISRA which show that in 2019 191 people died from drug related causes: “First and foremost we must always remember that these deaths are not just statistics. They are people who will be sorely missed and I would like to offer my sincere condolences to all their loved ones.

“The harm caused by drug use, including the misuse of prescription medication, is a key challenge for health and society. Each of these deaths is preventable and it is vital that we as a society do more to tackle the harm caused by problematic drug use. This is a key priority for my Department – working with the Health & Social Care sector, the Department of Justice, and the Police Service of Northern Ireland – to address this growing issue.”

Outlining work being undertaken by the Department of Health, Minister Swann said: “My Department is overseeing the development a new alcohol and drug strategy for Northern Ireland aimed at preventing and addressing the harms related to all substance use. A consultation process on the draft Strategy has recently completed and work has now begun on analysing responses. Once this is complete my officials will work with key stakeholders, including service users and their families, to finalise the strategy.”

The Minister added: “I will continue to work with Ministerial colleagues and Departments to address the underlying causes of substance misuse, such as poverty, homelessness and loneliness. It is only by working holistically across all these issues that we will truly create the conditions to help prevent both alcohol and drug related deaths.”