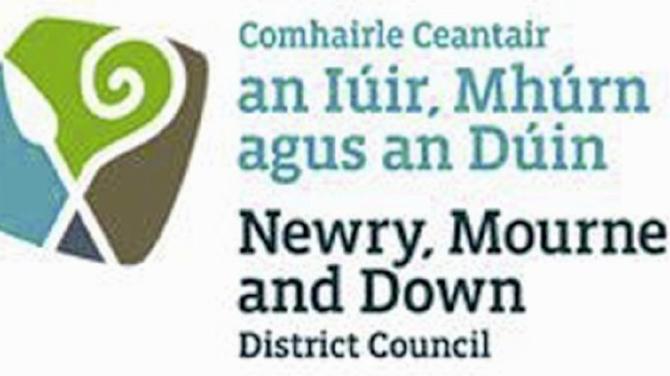 WHAT’S in a name?

Well quite a lot according to Sinn Fein Councillor Declan Murphy.

At the full council meeting, last Monday night, Cllr Declan Murphy proposed that council officials establish a mechanism to enable councillors to discuss and decide a name change for Newry, Mourne and Down District Council.

"The opportunity for righting this historic wrong was created by the Local Government Boundary Commission’s review of council names.

South Armagh has never been included in the corporate identity of our local council. The legacy council of Newry and Mourne changed its name in 2015 following the amalgamation with the legacy Down council to Newry, Mourne and Down.

The opportunity to acknowledge all parts of the district was missed in 2015 leaving many people in south Armagh feeling discriminated and excluded by that decision. Despite the protests from community groups, sporting clubs, businesses, politicians and residents a significant part of the district was excluded from the corporate name".

"Strong Local Government is an incentive to people in the business, digital and tourist industries to invest. This also applies to projects being rolled out by government departments.

As South Armagh is not part of the local government corporate identity this places us at a major disadvantage. Finding ourselves at the bottom of the list of Project Stratum, a project of the Department for the Economy that aims to improve broadband connectivity throughout the north, is no coincidence".

"The Local Government Boundary commission, which began its review in February, is inviting proposals from ‘councils, political parties, associations, organisations and individual members of the public, in relation to the boundary and name of the 11 districts: and the number, boundaries and names of the wards within the 11 districts.’

By June 2021 the Boundary Commissioner will publish provisional recommendations and hold a public consultation.

It is important that all Political Parties throughout the district ensure that the rate payers of the South Down, Newry and South Armagh district, are treated and acknowledged on an equal basis".