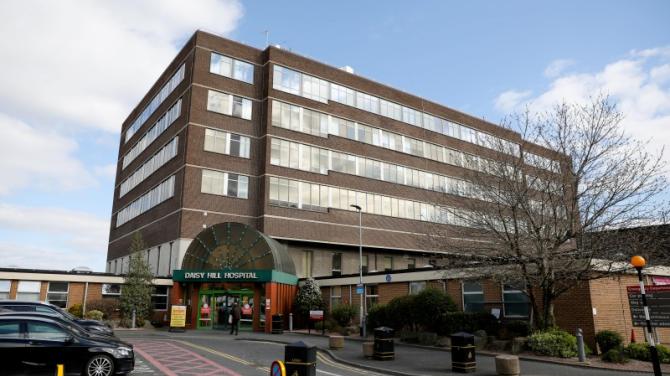 SINN Féin’s Chris Hazzard MP has said recent comments from a senior health consultant in which he revealed a ‘plan’ to close half the hospitals across the north of Ireland are a grim warning to rural communities that their local hospitals face a huge battle to be involved in the delivery of services in the time ahead.

In a recent meeting with health officials from across the north, Dr John Maxwell - a senior Emergency Department Consultant with the Belfast Trust - provided an update on the unpublished Review of Urgent & Emergency Care in which he referred to a ‘"plan” to “ideally see the number of hospitals halved over the next ten years”.

Having seen the minutes of the meeting, the South Down MP said:

“Those of us who have been involved in the struggle to promote and protect accessible health services especially for rural areas in recent times, will not be shocked to hear a Belfast-based consultant speak of the need to centralise services; it is deeply worrying however, that they would speak of an actual “plan” to close half the hospitals.

“The public have not been made aware of any such plan – indeed as far as I know neither the Health Committee at Stormont, nor the minister himself, have ever publicly discussed or published a plan that would 'ideally see the number of hospitals halved’.

“There is an urgent need now for the Health Minister to investigate these remarks, and publicly dispel any such notion that unelected or unaccountable bureaucrats will be shutting half our hospitals.

"Failure to do so would be hugely damaging, undermining the transformation process and run contrary to the principle of partnership working and co-design that is fundamental to transformation.

“Transformation can only be successful where it is planned, designed and delivered at every stage in partnership with the people who use and deliver health and social care services, as set out in the Delivering Together, not determined solely by the Department of Health.”