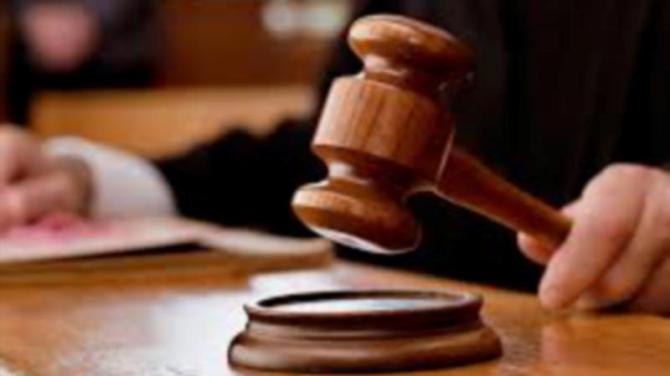 A WARRENPOINT man has been sent for trial on multiple counts of rape and incest with a child.

The 59-year-old male who cannot be named for legal reasons to protect the identity of the alleged injured party if further charged with eight counts of indecent assault on a female from February 1976 to May 1981.

Solicitor, John Murphy made an application for legal aid stating that he acknowledged his client would earn more than normal for such an application.

The matter was deferred by the judge.

The defendant was released on £500 with no conditions.

The case was adjourned to May 27 when a trial will be arranged at Newry crown court.